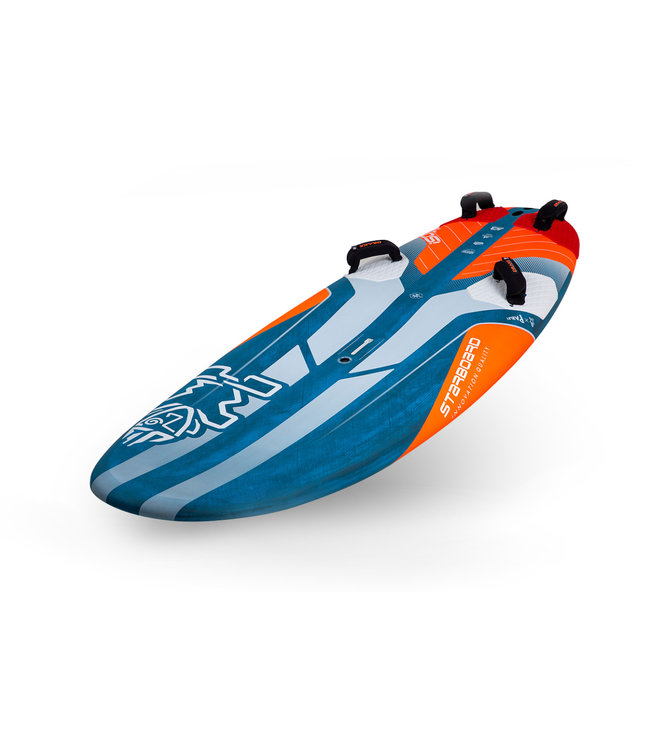 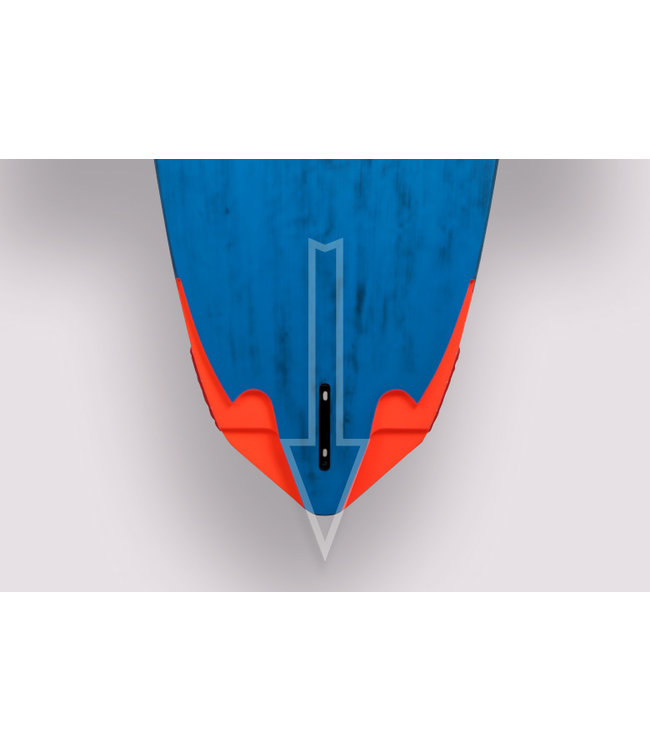 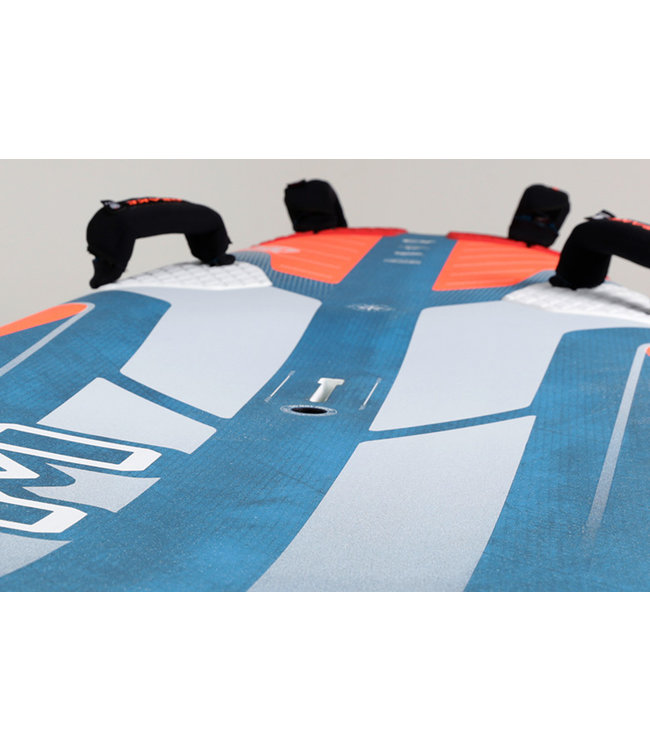 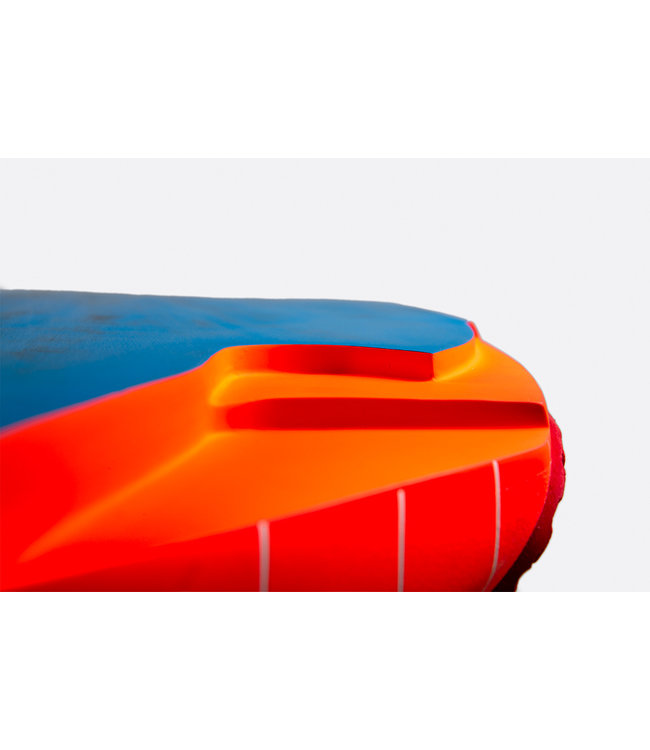 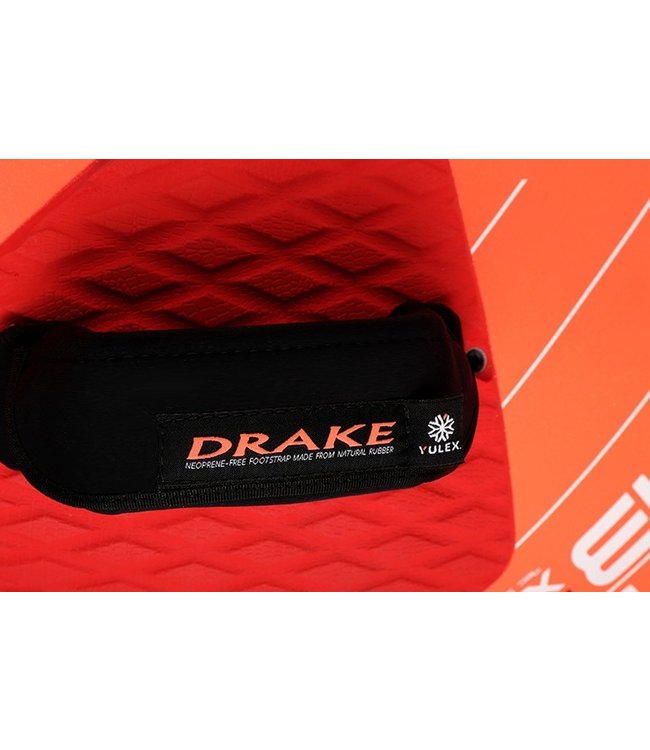 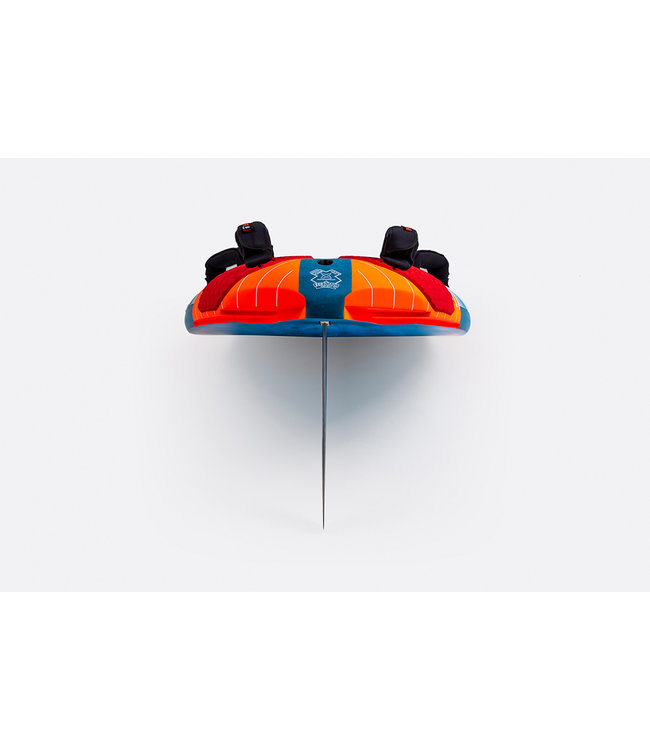 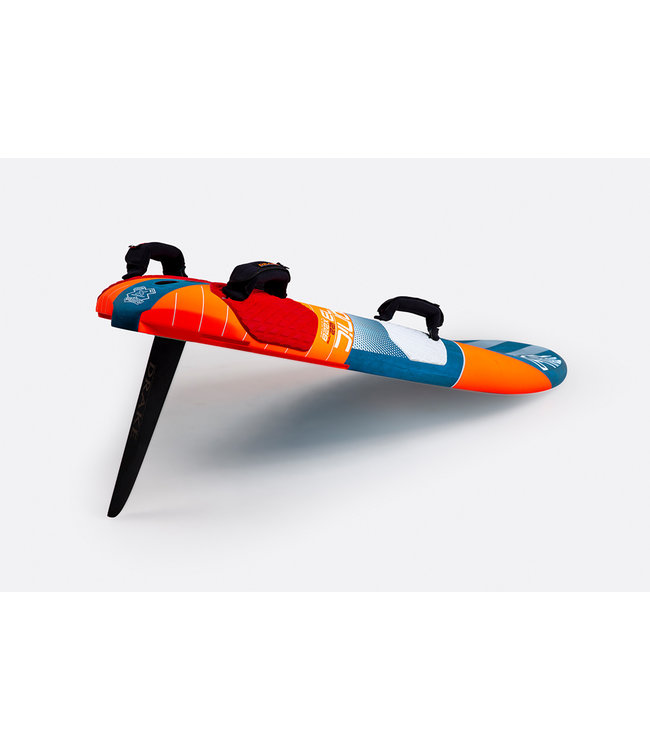 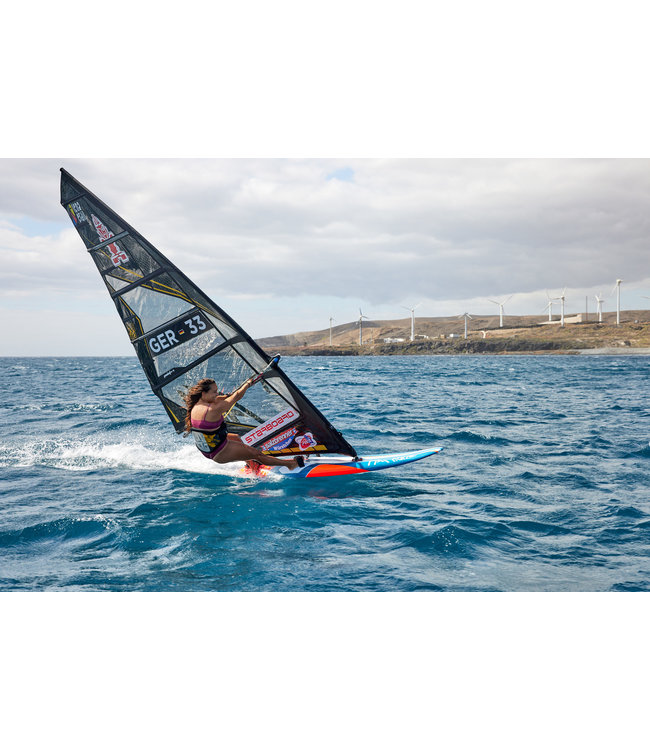 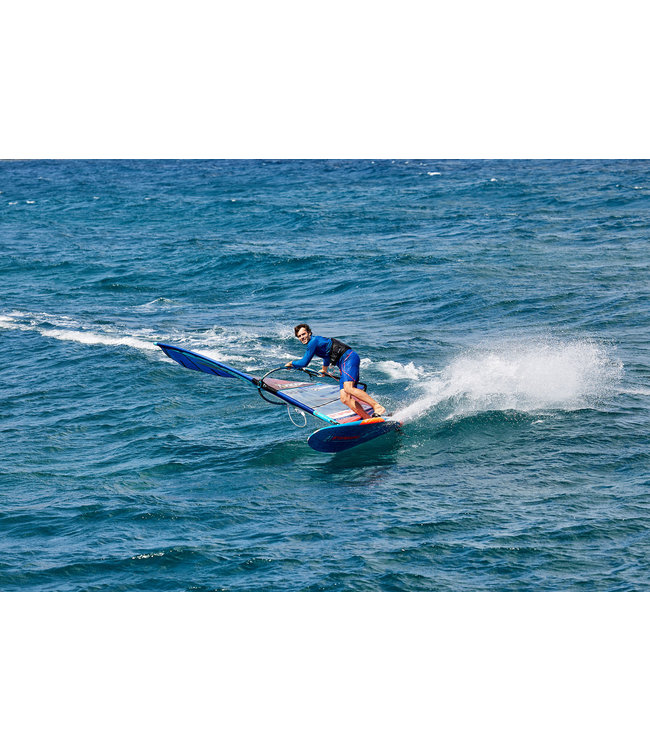 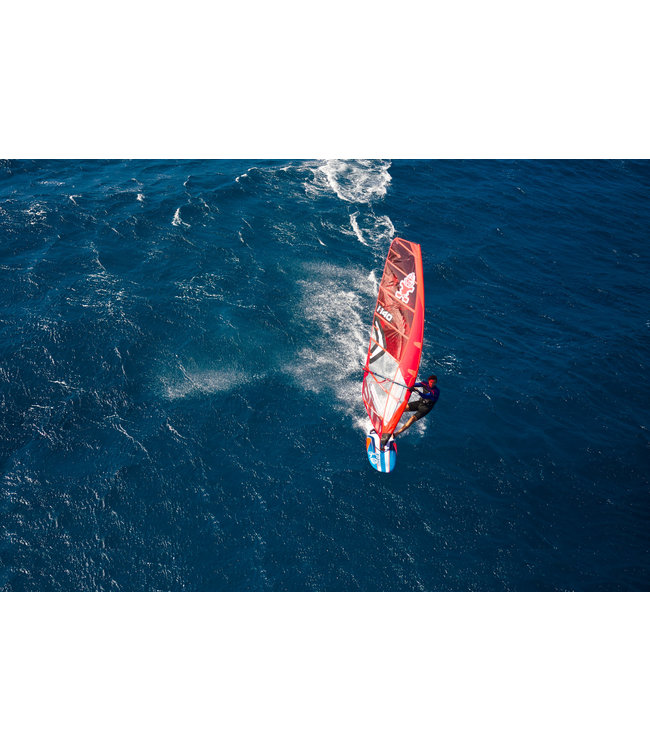 This year we introduce a completely new concept on three sizes: 67, 73 and 85. With our new iSonics you fly over the water with unprecedented control. When hitting a gust, the nose remains calm and straight. You accelerate relentle Read more..

This year we introduce a completely new concept on three sizes: 67, 73 and 85. With our new iSonics you fly over the water with unprecedented control. When hitting a gust, the nose remains calm and straight. You accelerate relentlessly. However, that doesn’t mean the boards became sticky. They feel super free under your feet and release before you get too much pressure. How did we achieve that? The new iSonics are significantly wider at 20cm off the tail, while keeping the same tuck line on the cut-outs. Behind the fin, we added Arrow cut-aways and moved the rear foot straps further back. Finally, we optimised mast track positions further back. Those big changes make a significant difference on the water, especially when fully powered up.

The new shapes got a wider tail while keeping the tuck line of the cut away unchanged. The result: More power for light wind and critical overtaking maneuvers. More control in extreme conditions.

Both on the 73 and 67 we moved the rear foot straps further towards the back. This allows for less surface in the water and thus increases top end speed.

Our new Arrow Cut Away design is featured on the 67, 73 and 85. It’s a diagonal cut away behind the fin that gives you a super loose ride. Do you remember how a board loads up when hitting a gust? That feeling is history.

On the 85 and 73, we moved the mast track 1cm and 3cm, respectively, further back which makes the board ride even more free.

The Drake Slick footstraps are made with FSC-certified, sustainably sourced and plant-based Yulex foam. With 85% natural rubber content, CO² emitted during the manufacturing process is reduced by 80%. The remaining 15% of synthetic neoprene is kept to improve UV resistance. Carefully sourced with the smoothest fabric for a comfortable feel.
Starboard iSonic 2022 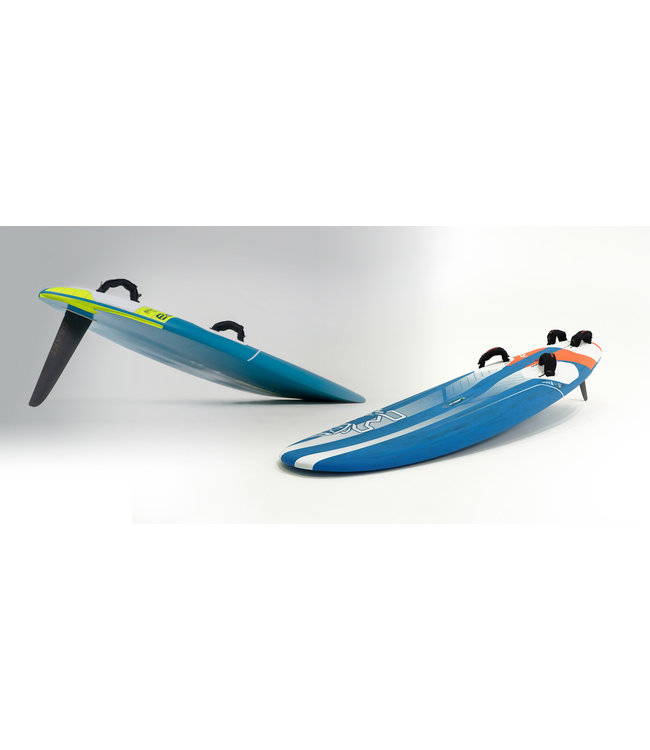 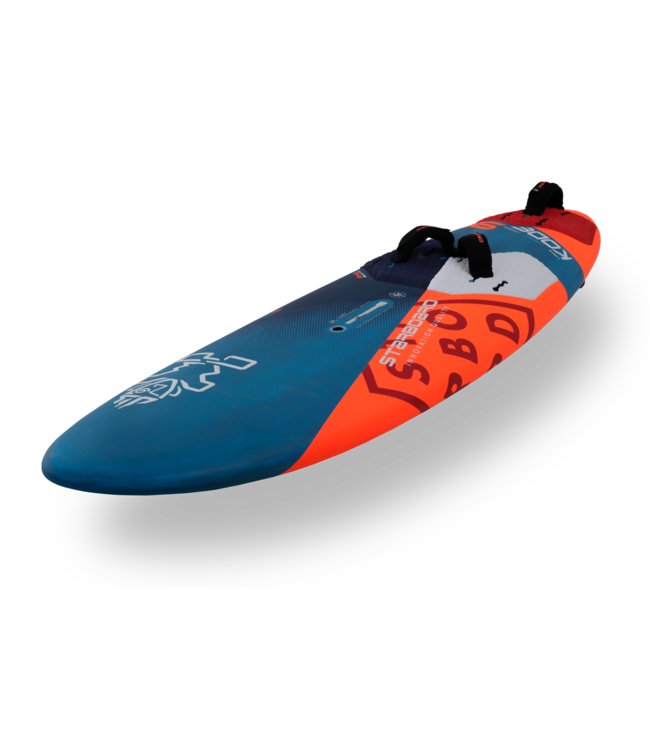 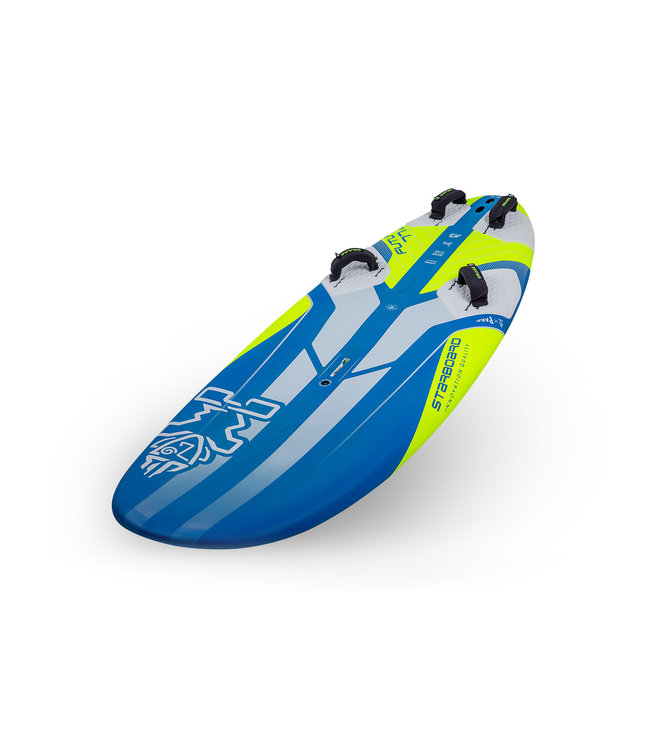 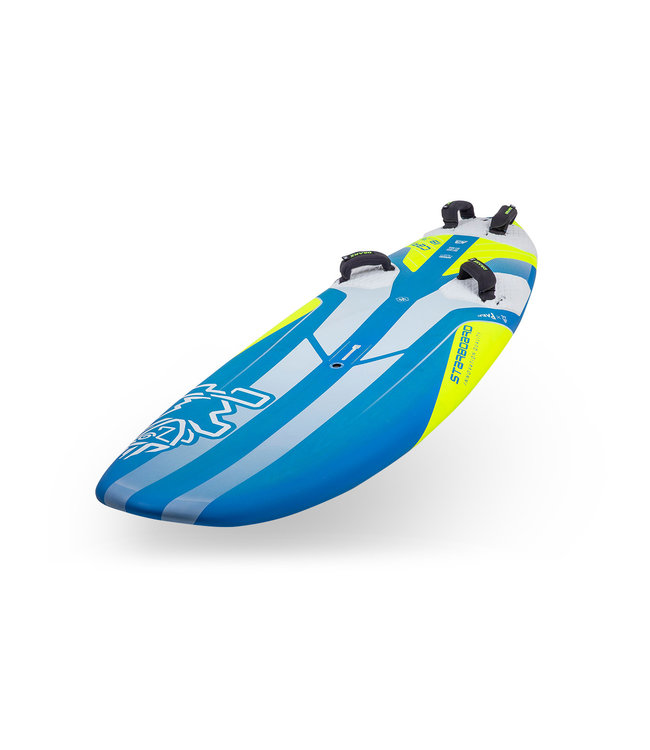 WHERE IT ALL COMES TOGETHER 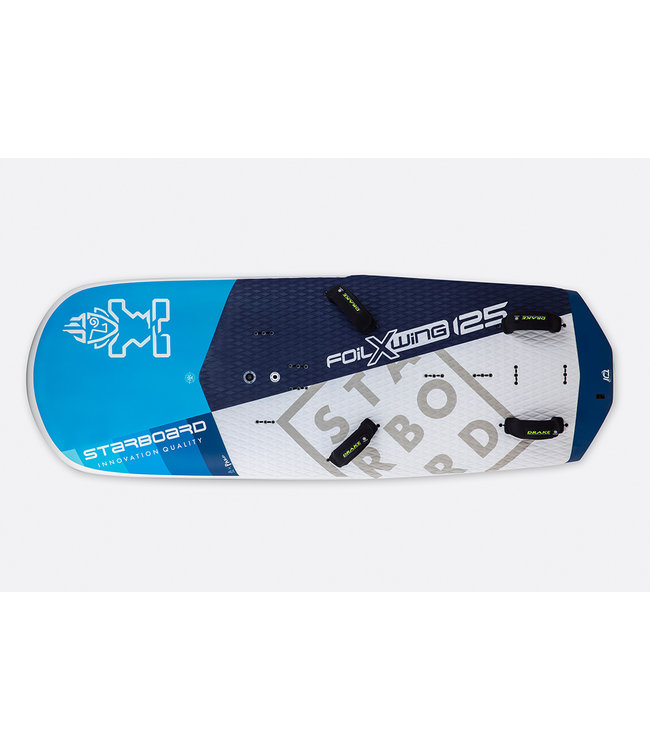 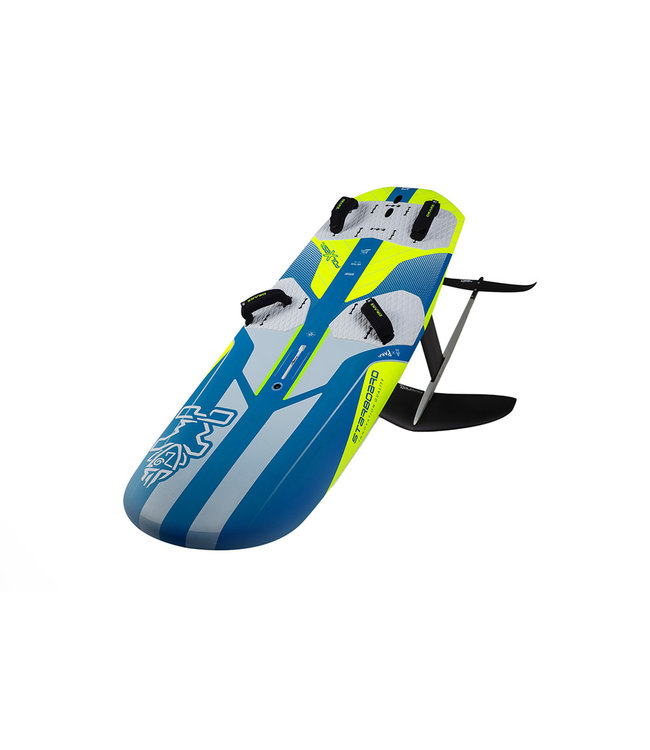 THE EASE OF FLIGHT 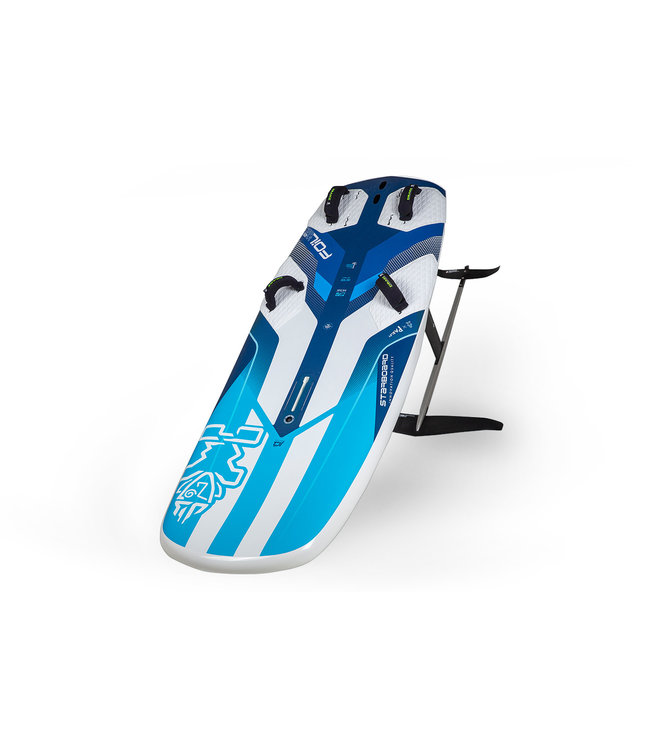 WINDSURF FOIL BOARD OF THE YEAR 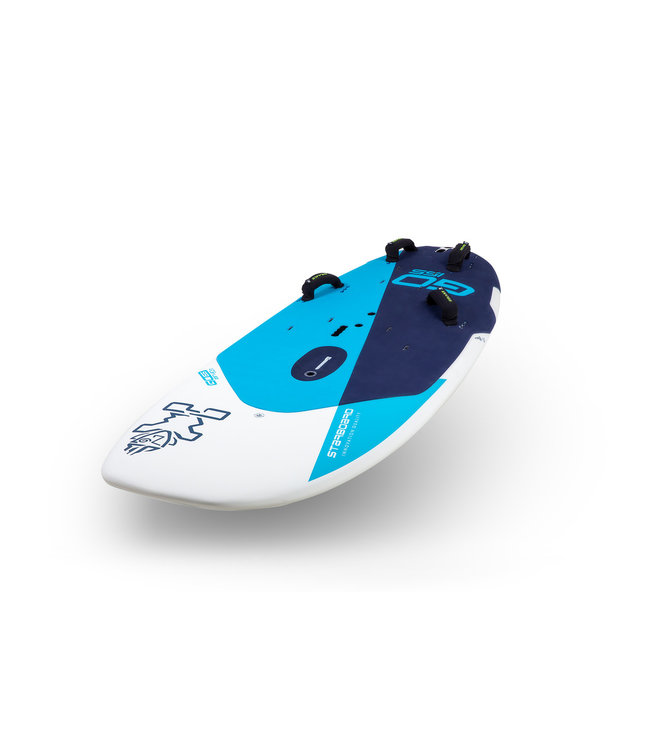 BEGINNER WINDSURF BOARD
ONE FOR ALL