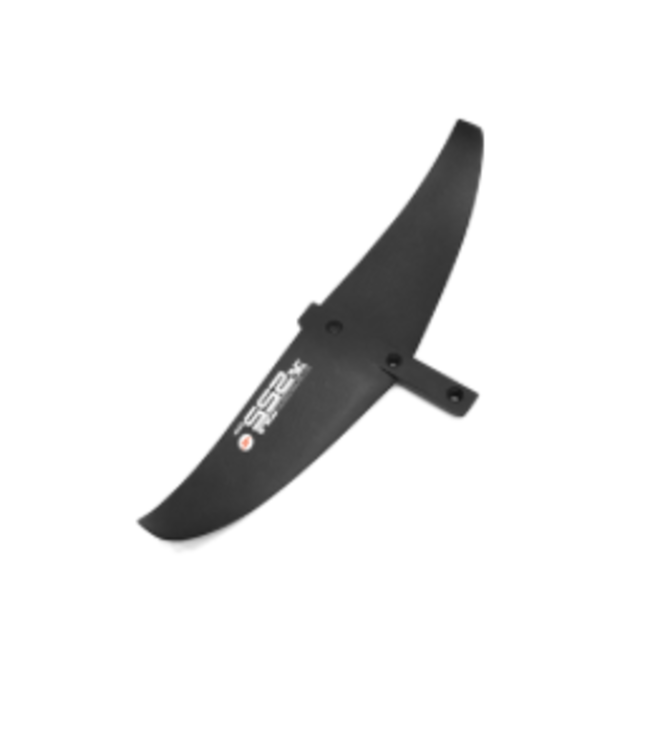 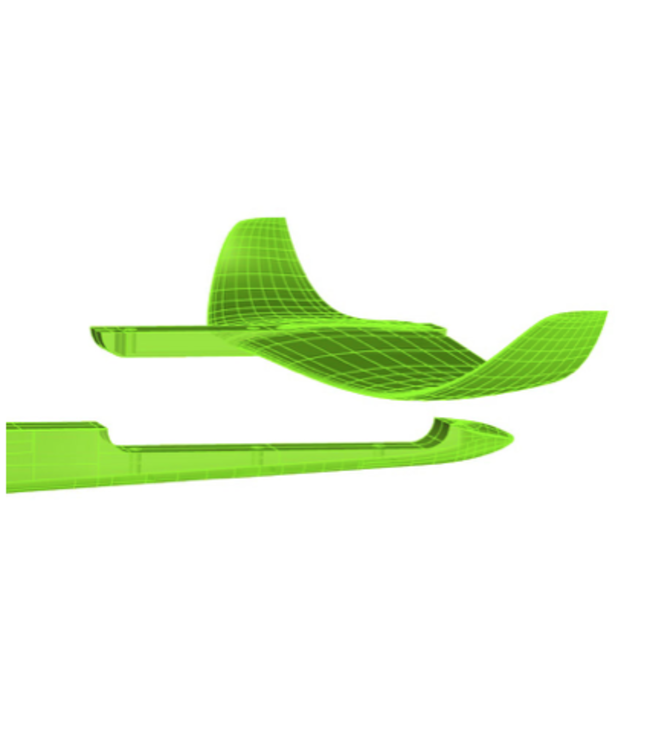 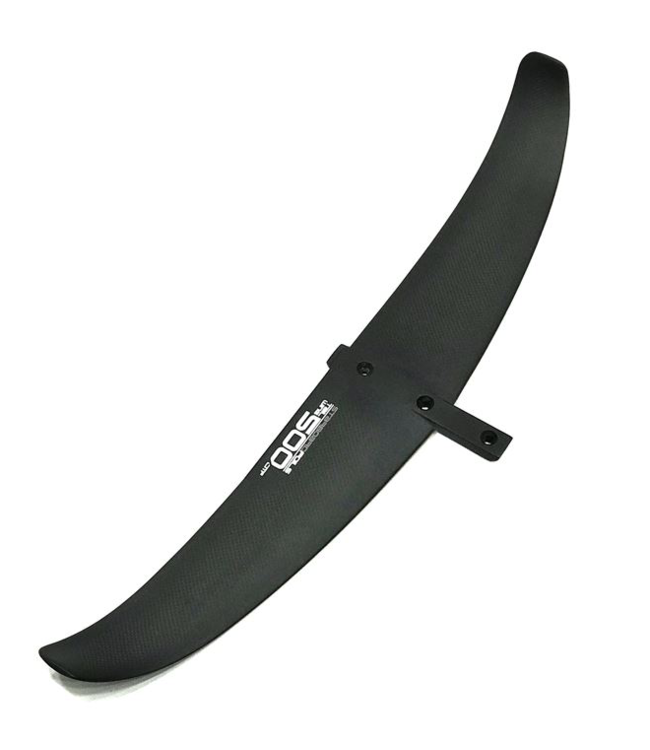 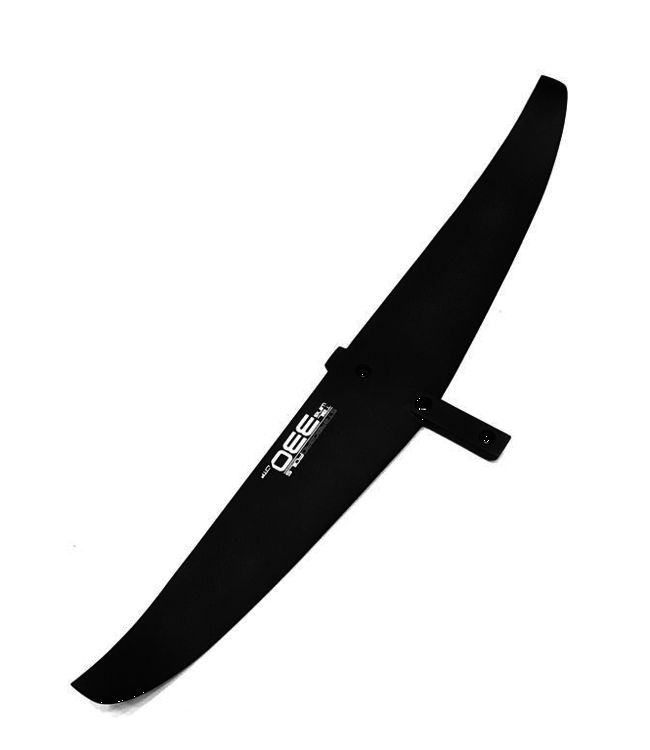 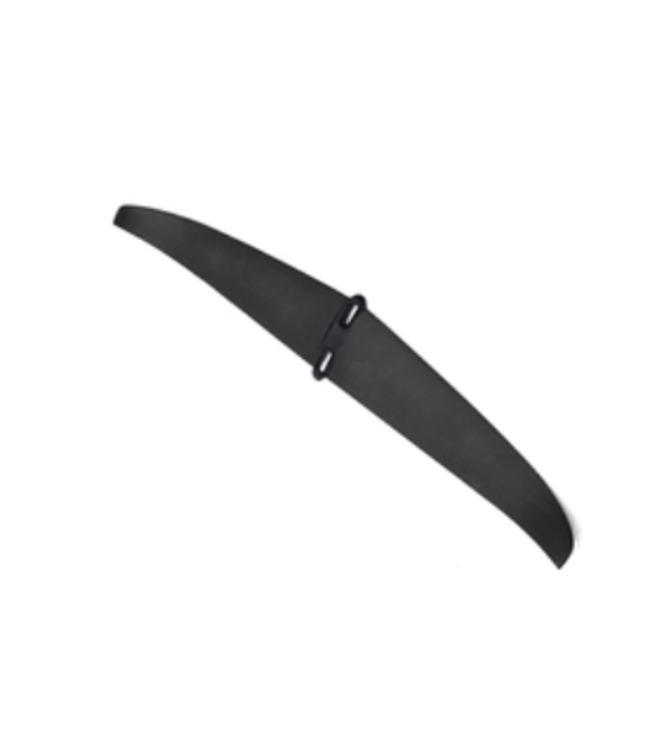 The tail wing, rear wing or stabiliser wing. Call it what you will, it is a small but vital element to flight. Read more..

We found G10 wings and glass fibre wings to flex too much, no matter what we tried. Flex reduces control and stability. Since thicker wings would reduce performance, we chose to make all thinner Starboard Wings in pre-preg Toray carbon. Stiffer wings equal controlled and stable flight.

Thicker wings like the Wave series sit on the opposite side of the spectrum: their thickness make them practically inflexible, so stiffness isn't an issue. Instead, we use a foam core to reduce weight and add some layers of glass to improve durability and impact resistance.

Starboard Wind foils use a saddle system for the tail wing which is similar to the front wing saddle system, just smaller. 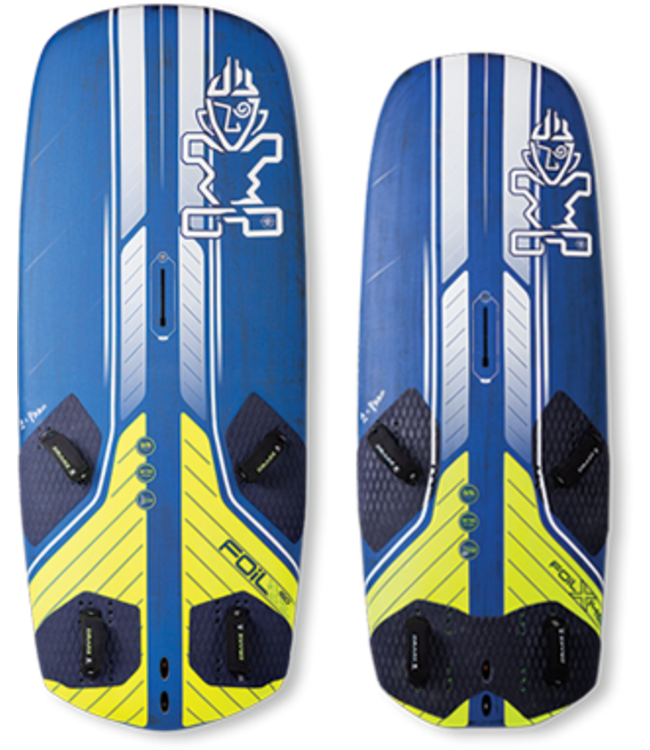 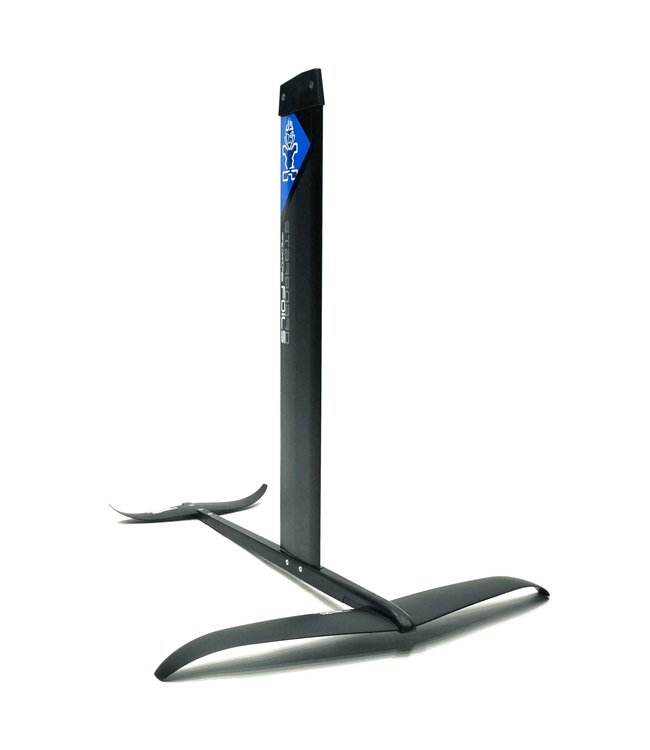 A cross between the GT and the Race. 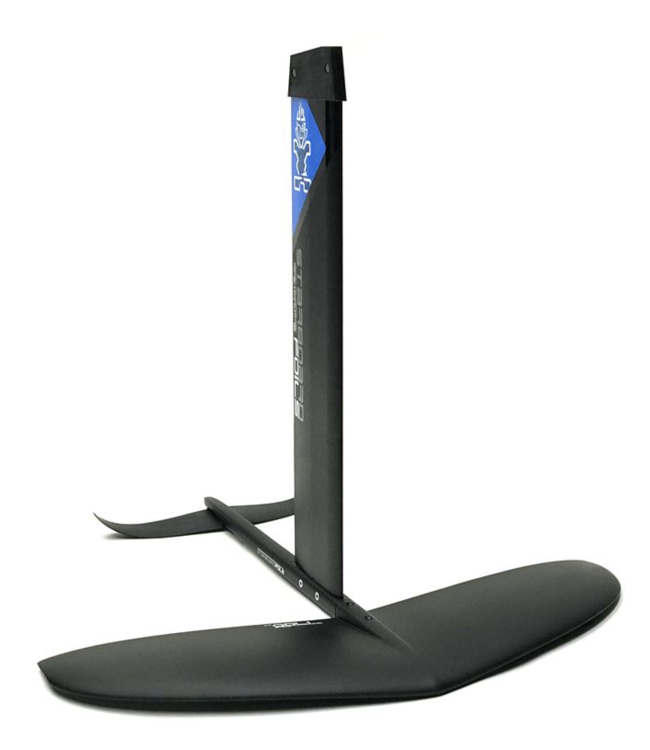 SuperCruiser
A new style of foiling: maneuverable, smooth a..
£969.00 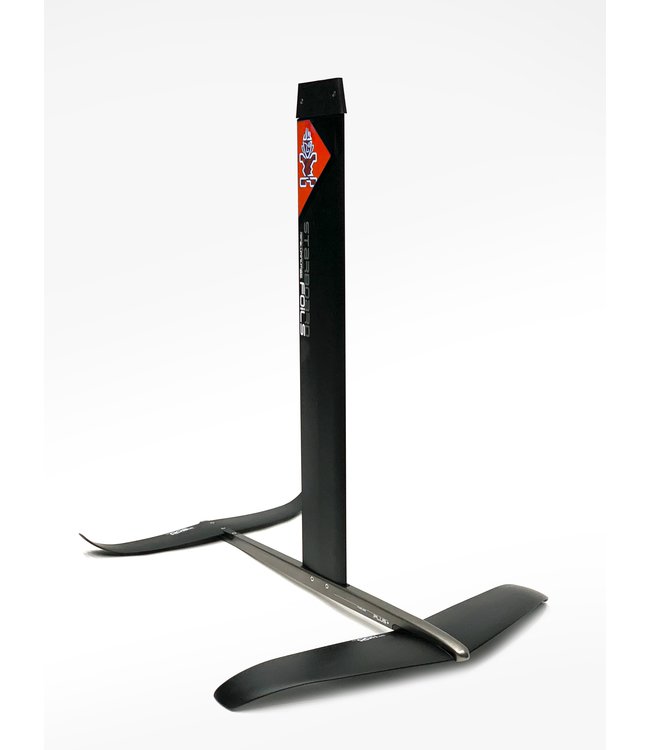 The Starboard Freeride windfoil has been a real contender in..
£1,149.00 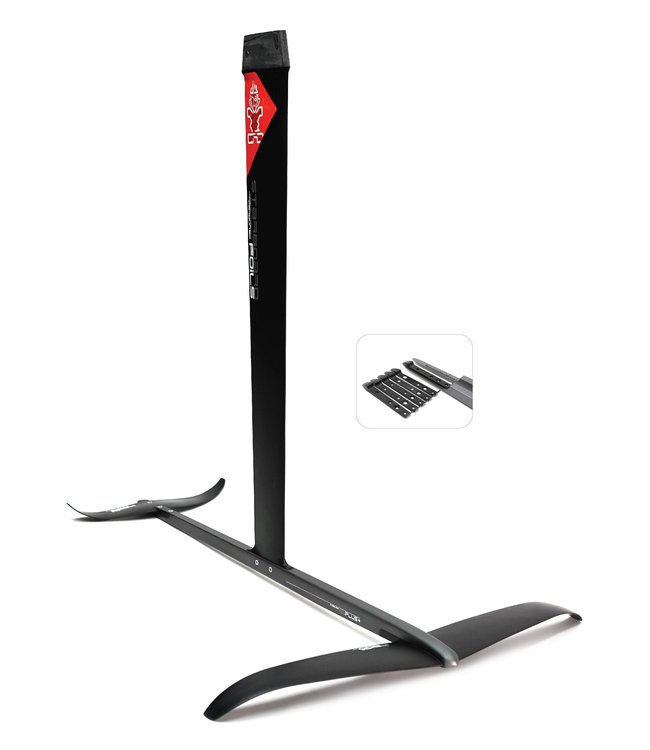 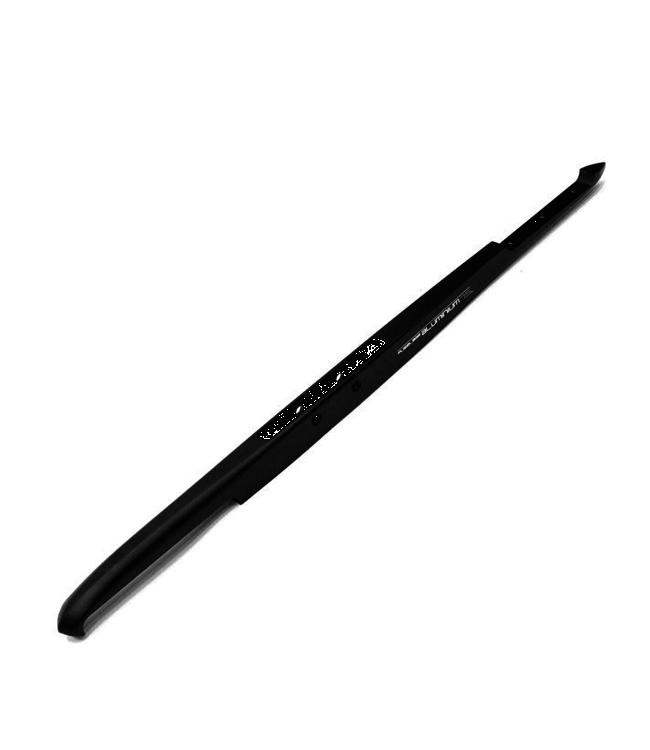 Starboard Foils pioneered the fusion of carbon and aluminium..
£289.00 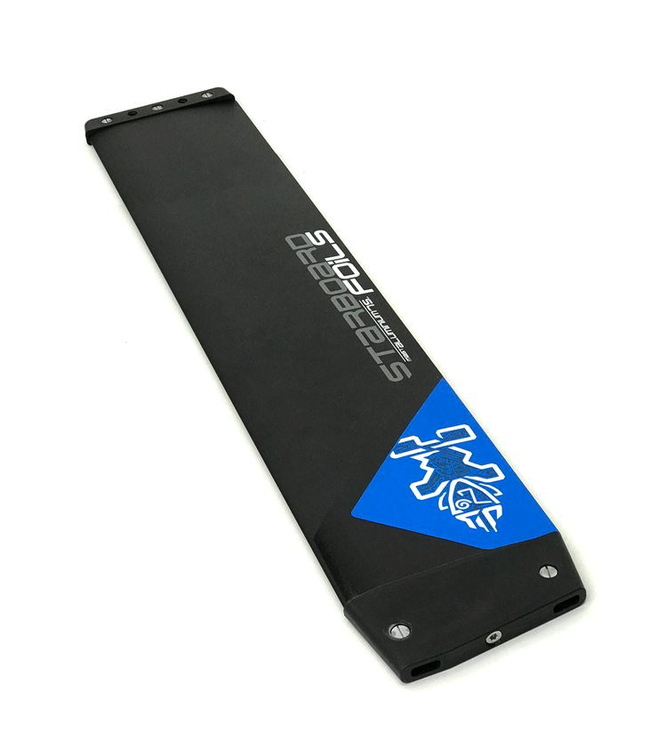 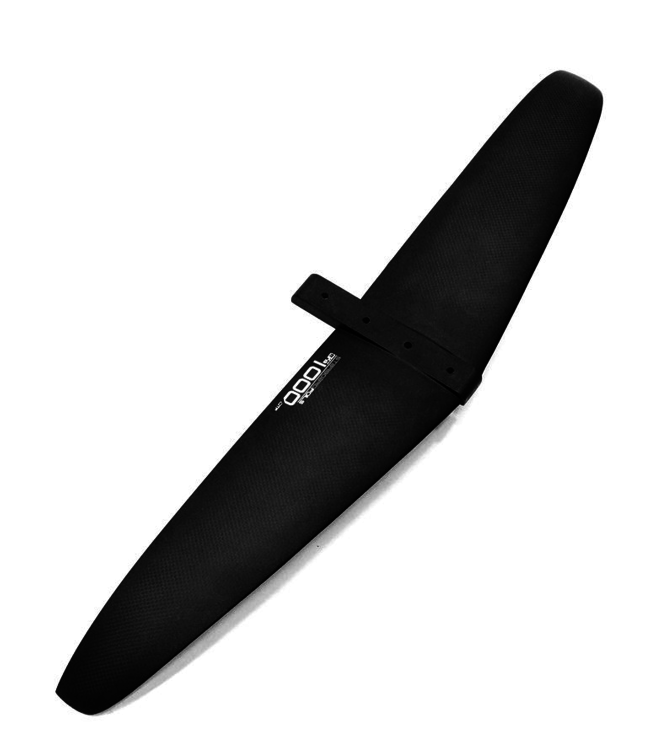