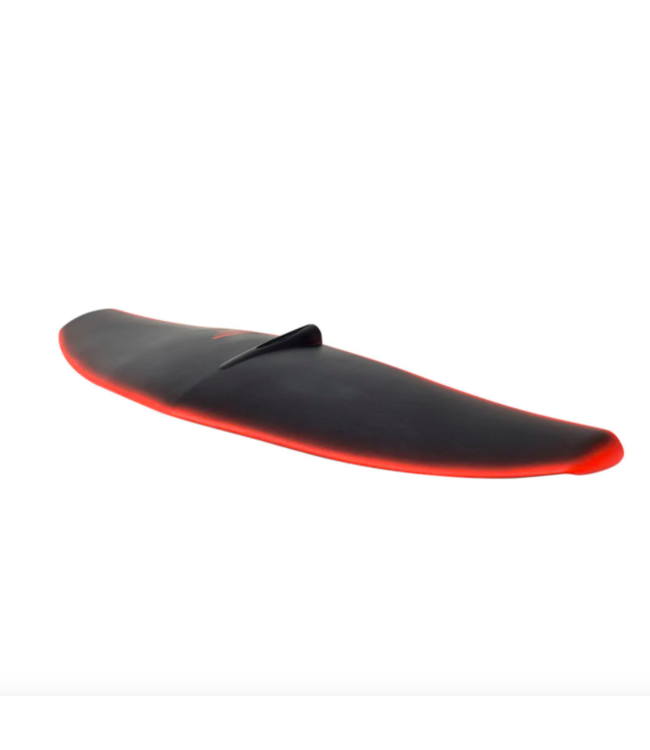 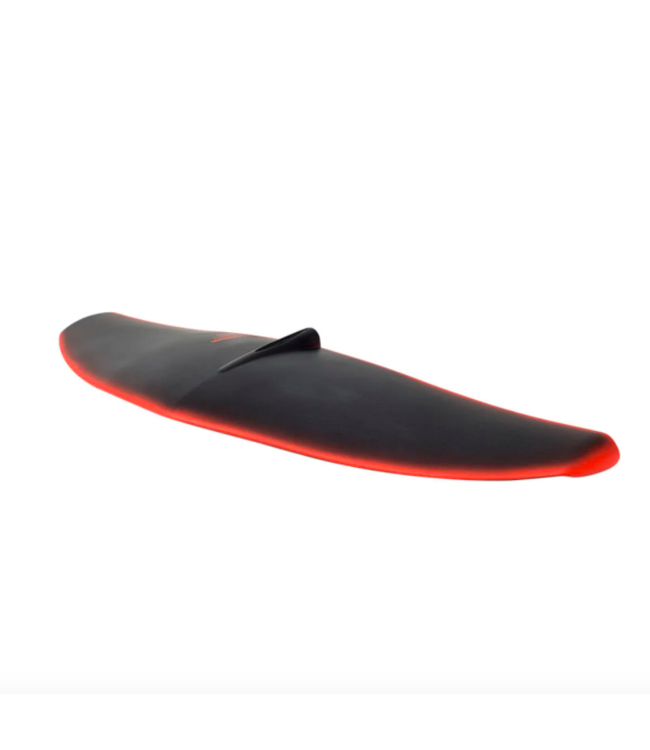 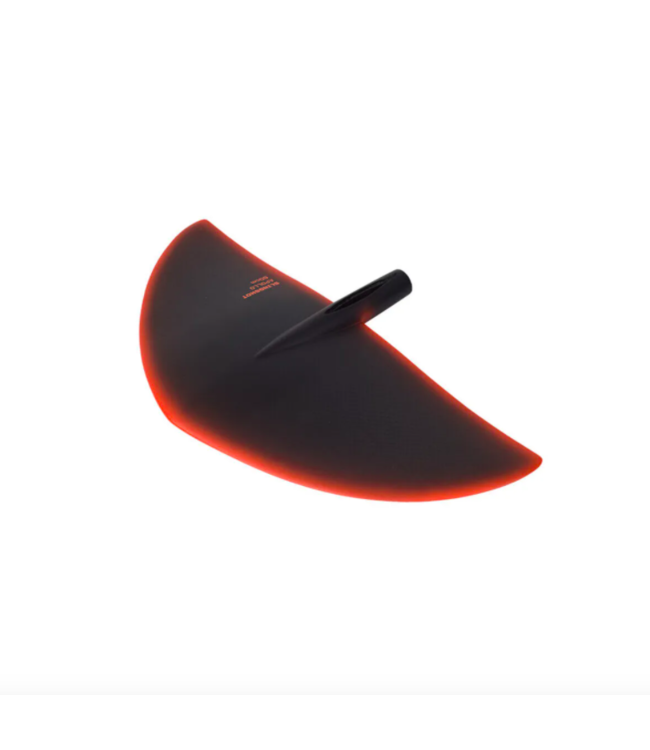 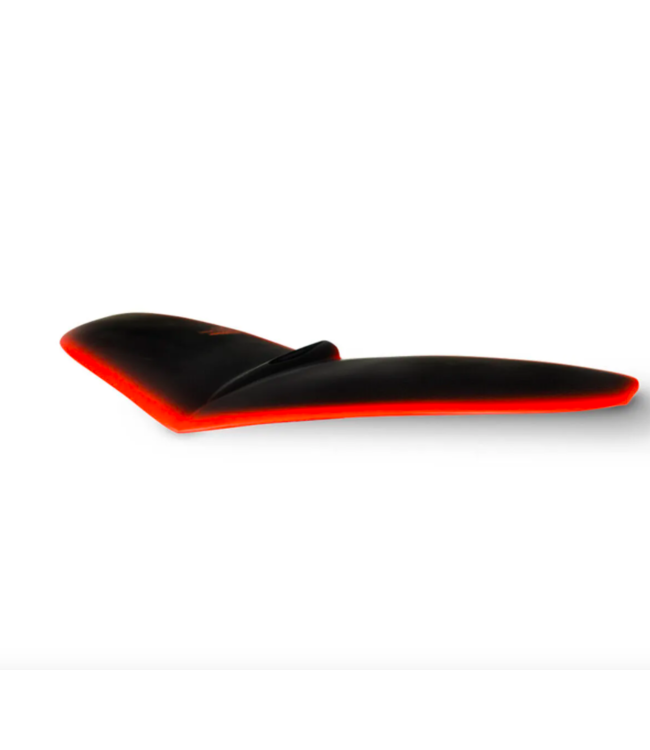 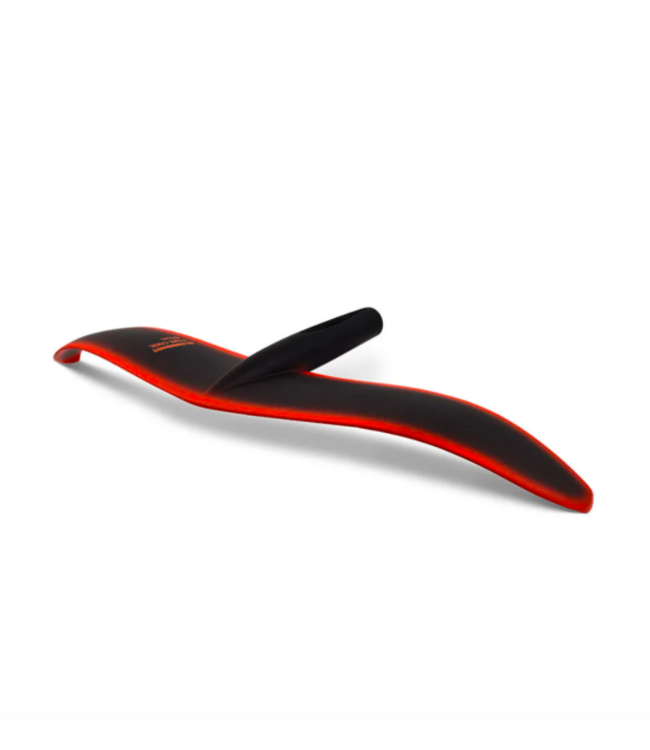 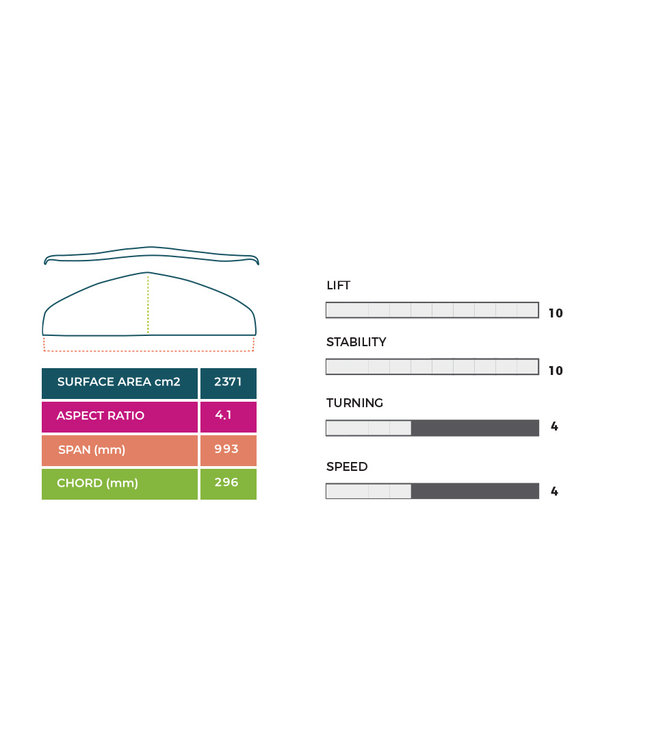 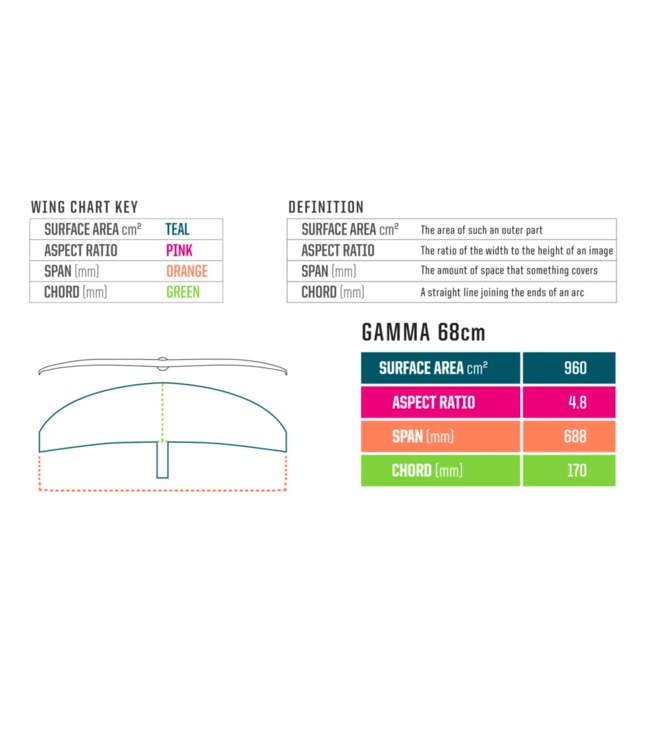 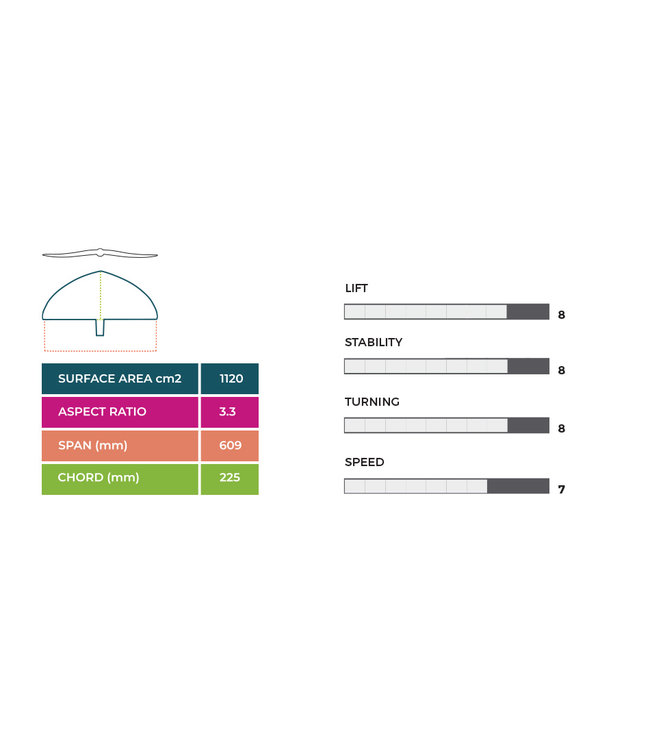 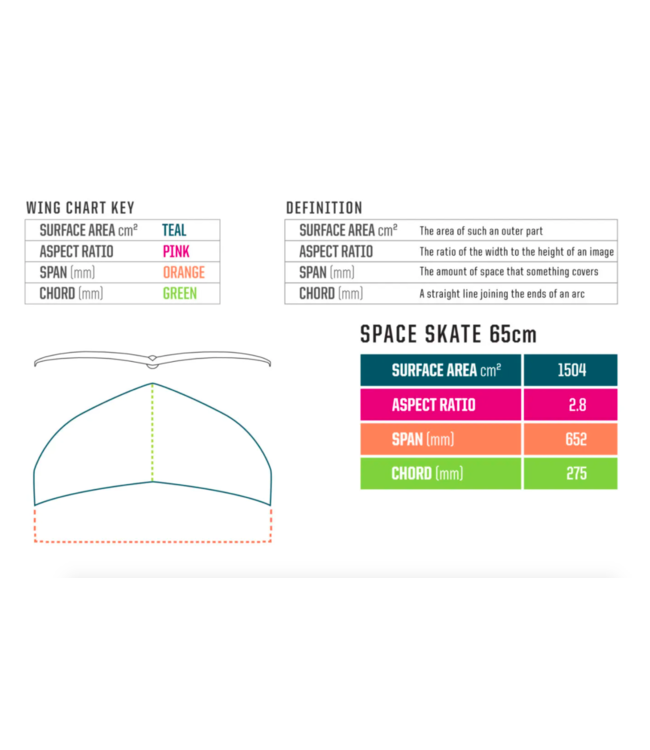 The Hover Glide Front Wing range is here. Choose the wing for your flight of choice, no matter if you windfoil, wingfoil, SUPfoil or kitefoil, there is a wing for everyone. For any more information get in contact with our SurfDoctor Team. Read more..

If you’re looking for slow and steady, this is your wing. The largest wing with the most surface area in our Hover Glide line up. It’s inverted gull wing shape guarantees maximum lift, stability and glide. The Infinity 99 is like having training wheels, super gradual controlled lift and rock solid rail to rail stability.

MORE ABOUT THE INFINITY 99

SUP/SURF: Lifts and glides into cruise control on even the smallest of rolling waves.

WAKE: Perfect for larger riders behind the boat. Originally designed for dock starting and wakeboarding.

WIND: This wing works ONLY on The Levitator boards that offer an adjustable track mount that allows you to slide the whole foil system forward. Super smooth takeoffs and touchdowns.

The Gamma 68cm is a user-friendly foil you can ride at slow speeds, surf the smallest wake or waves, or kite in super light wind. The Gamma 68cm is the wing of choice for our FWake package due to its flat profile, making it super stable from side-to-side. It has tons of lift for surfing wakes as small as a jetski ripple.

For Windsurf Foil, the Gamma 68 is an easy entry level wing with low stall speeds that make it great for jibing, even if you bobble a bit. It has great upwind ability and overall stability. 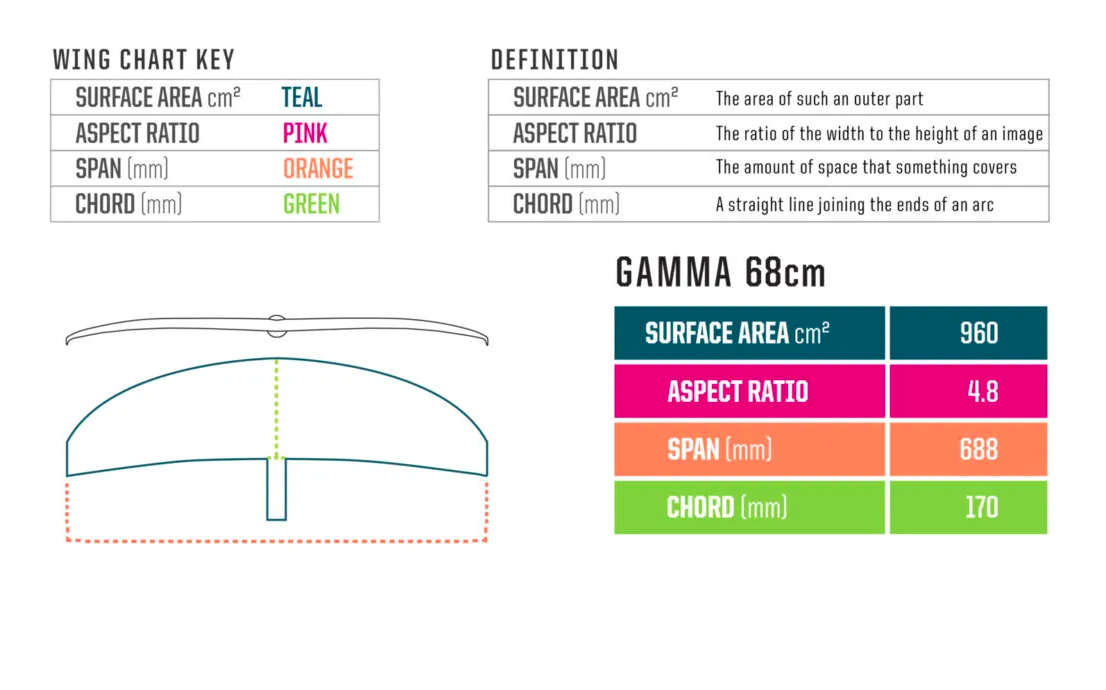 If you’re looking for the most well rounded wing in the Hover Glide range, this is it. With equal parts lift, speed, stability and turning, the Apollo 60 is ready for anything you can throw at it. Perfect for going fast, carving, as well as learning all the latest tricks and fancy foot placement.

You want a playful wing you can rock from heel to toe like you’re carving a longboard on fresh asphalt. The Space Skate wing included with our FKite package, and is also a great option for behind the boat and surfing small to medium size waves. It has plenty of lift at slower speeds, making it great for entry-level foilers, and it rides with a loose, freeride feel that self-centers as you bounce from turn to turn. 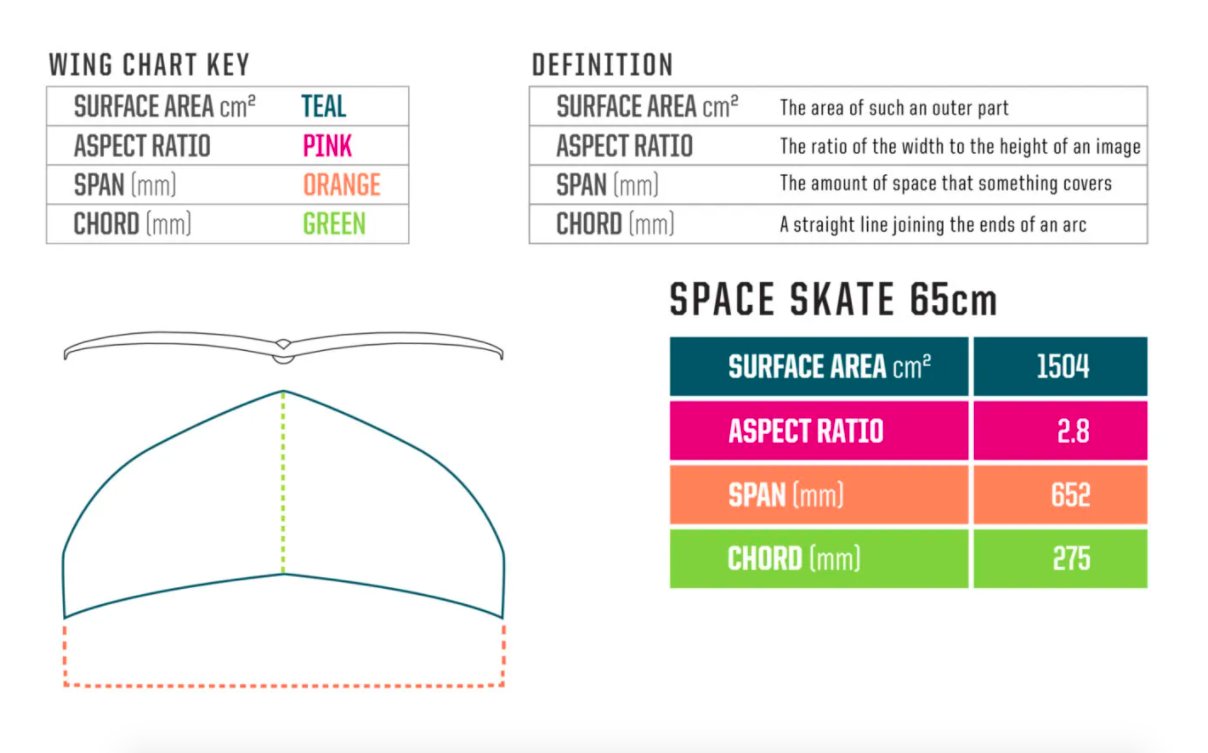 If you like to go fast, very fast, this is the fastest wing in the Hover Glide lineup. The Warp Speed 65cm is for an advanced foiler’s quiver - for high wind or big wave days when you need a wing that can handle speed and power without wanting to rocket out of the water.

If you're a windsurfer that wants the 30kt wing with insane grip through turns and full throttle carving, this is your wing. 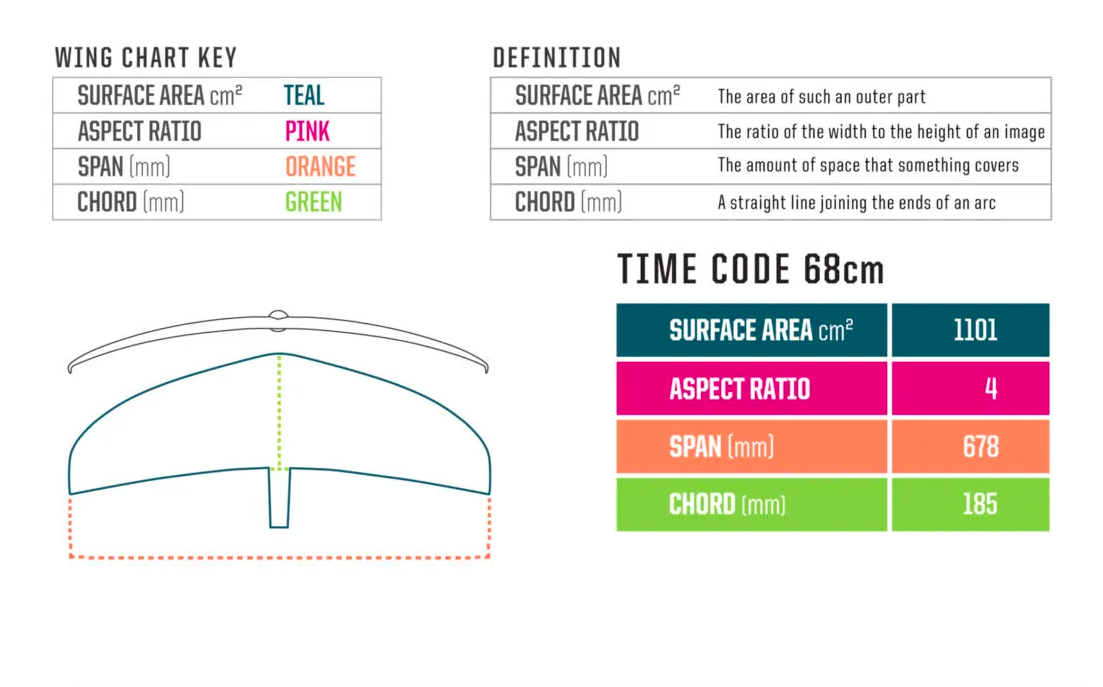 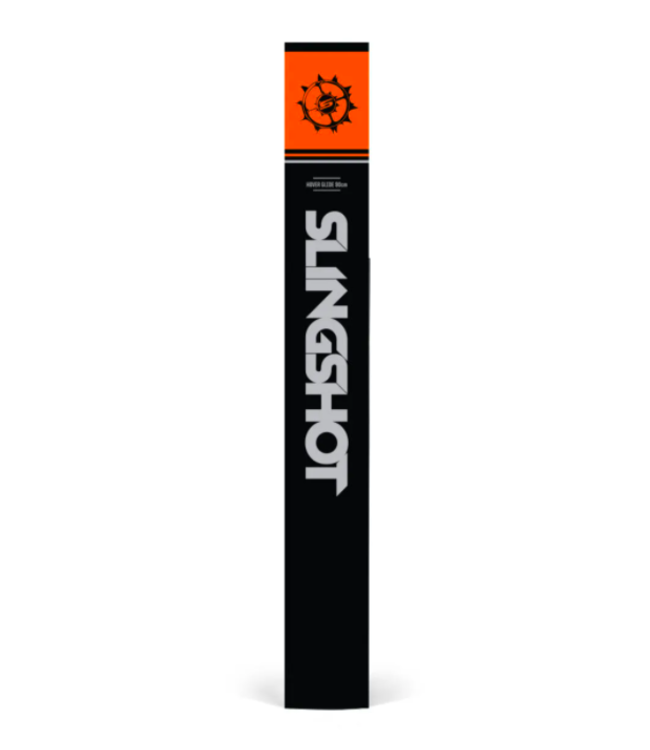 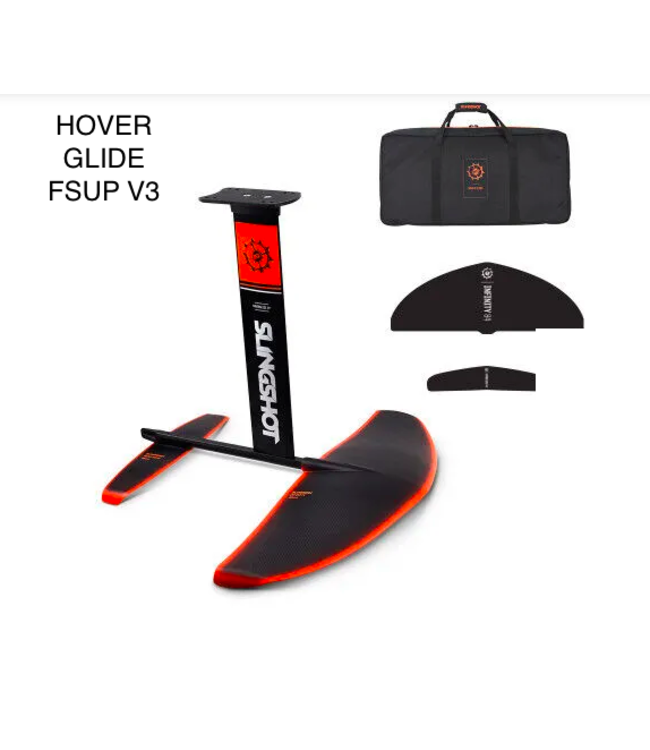 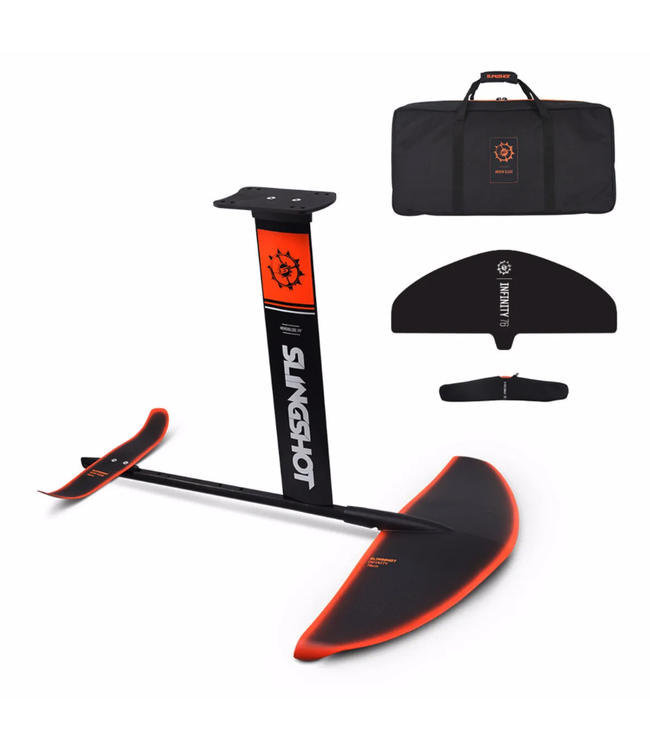 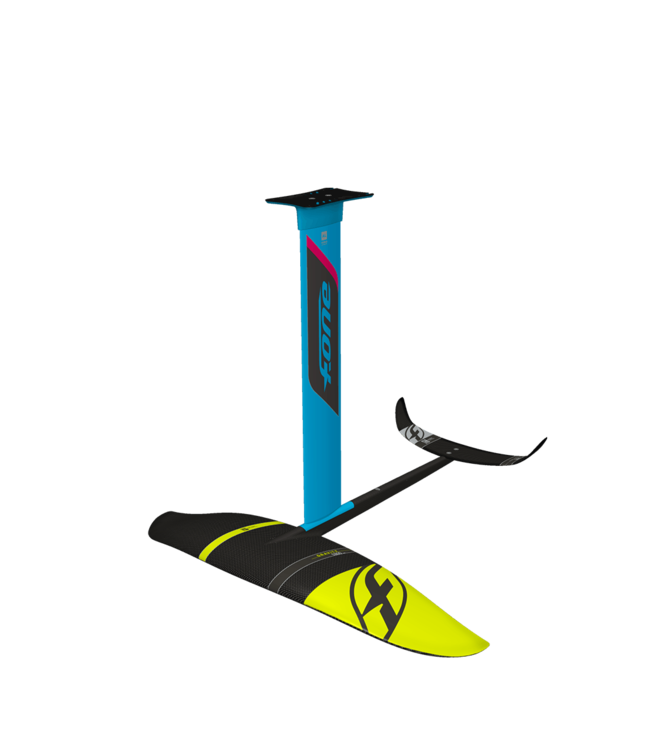 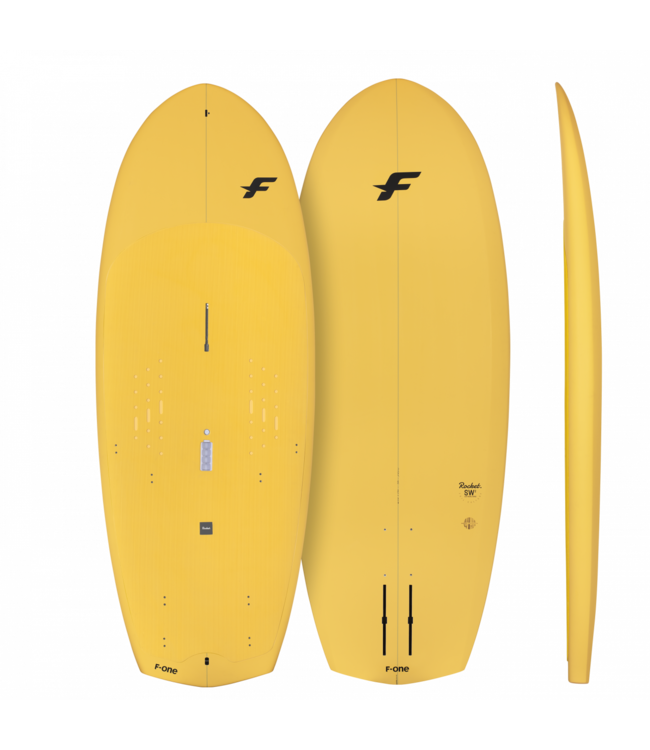 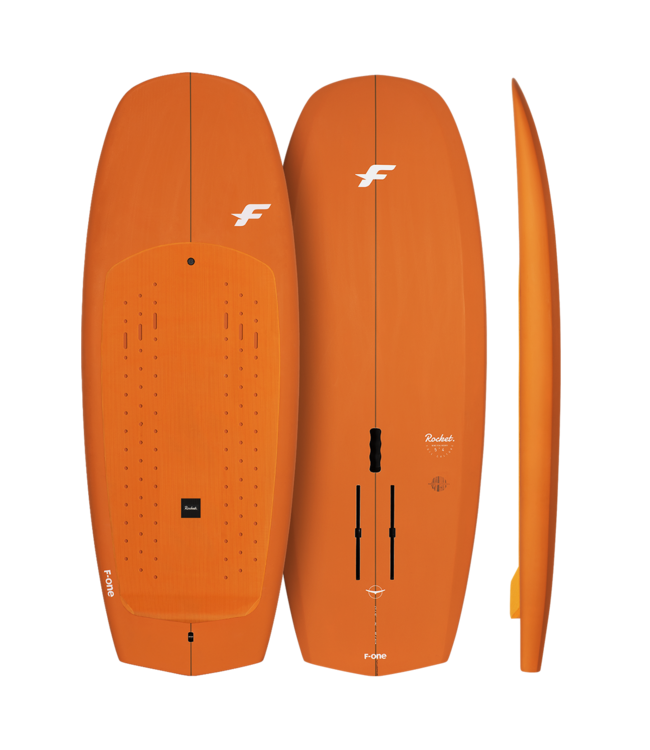 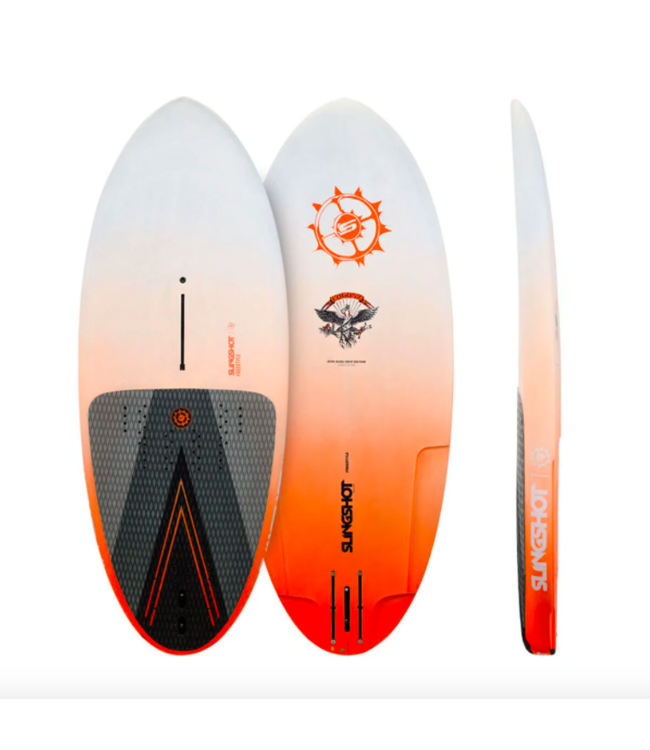 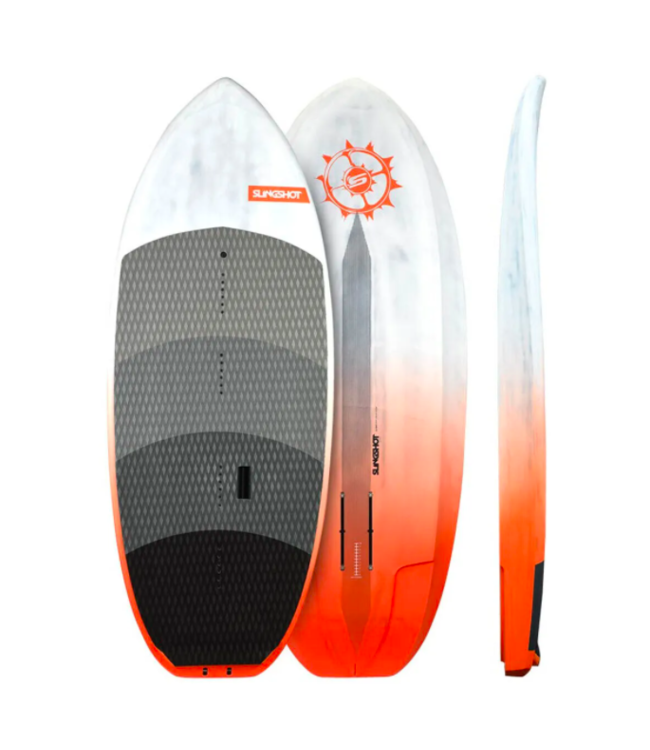