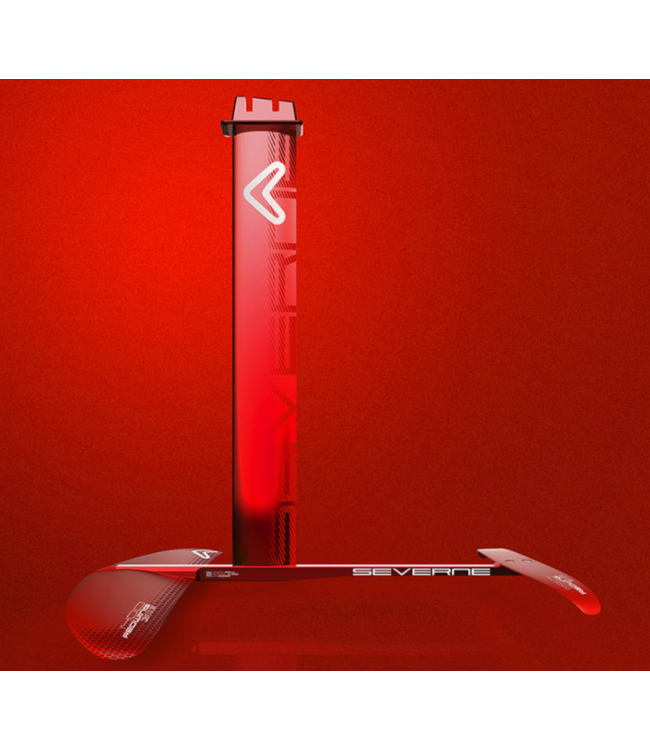 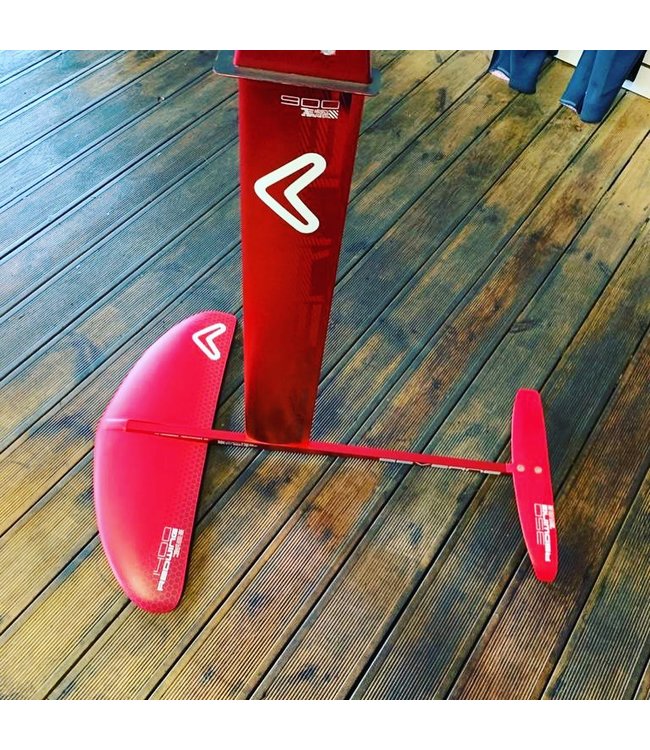 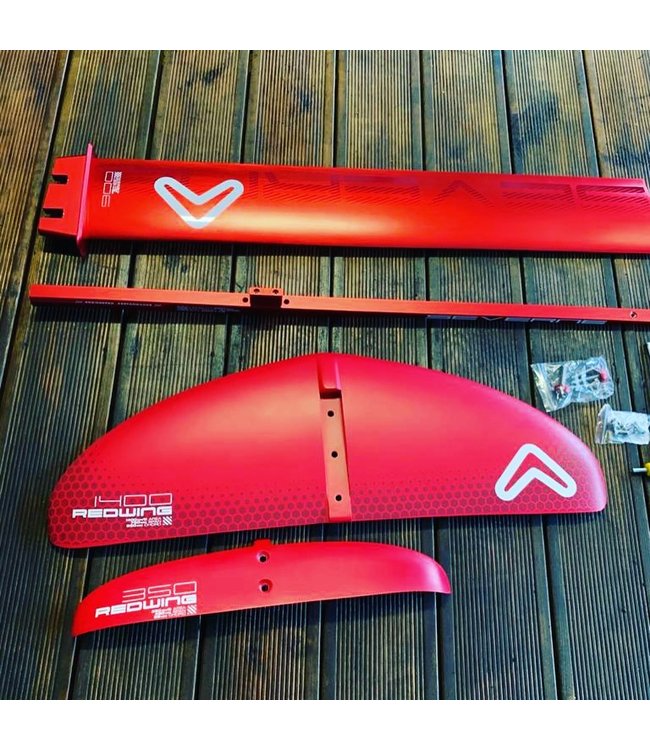 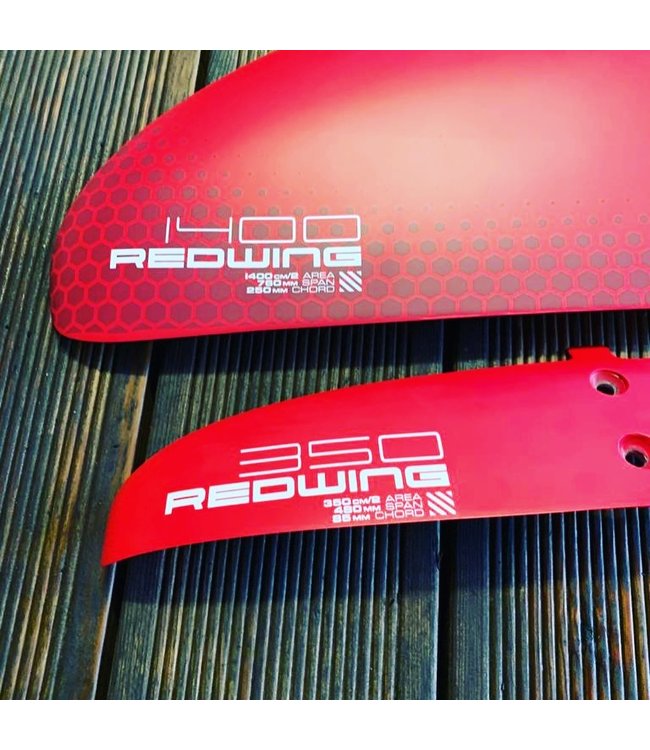 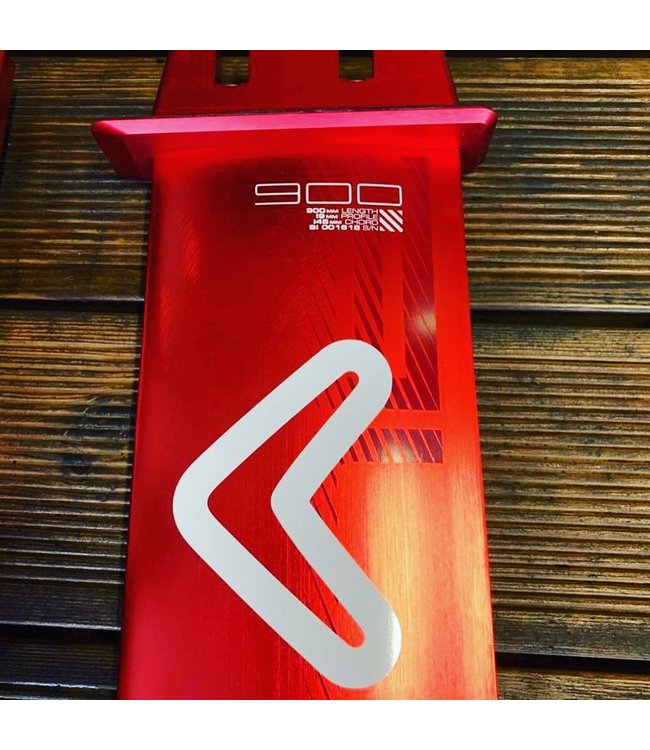 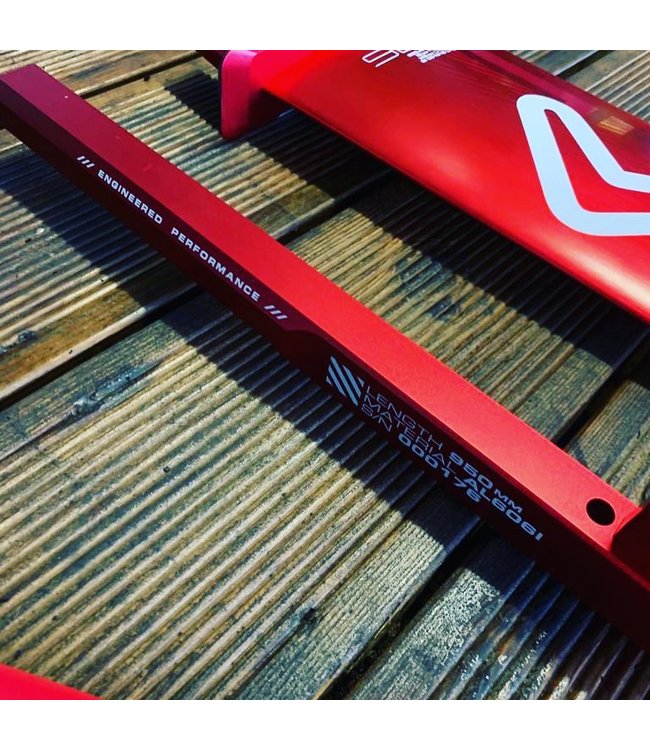 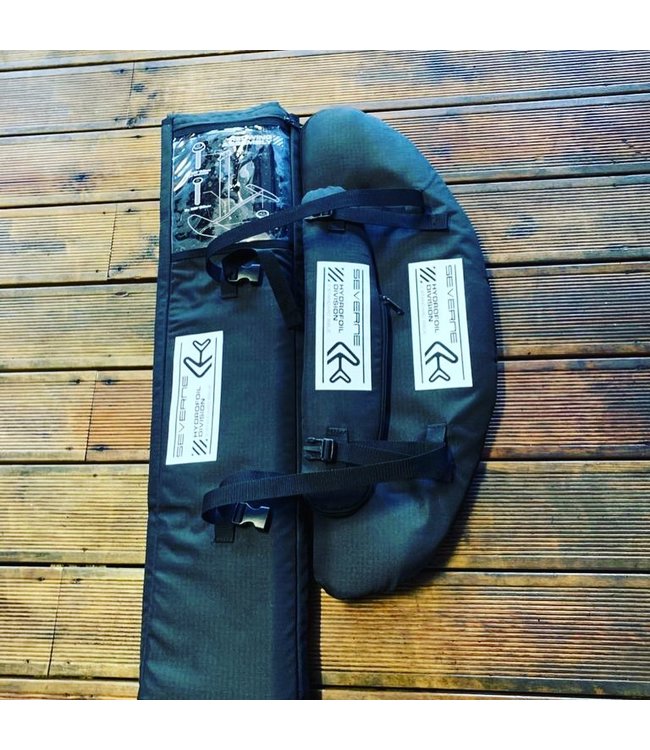 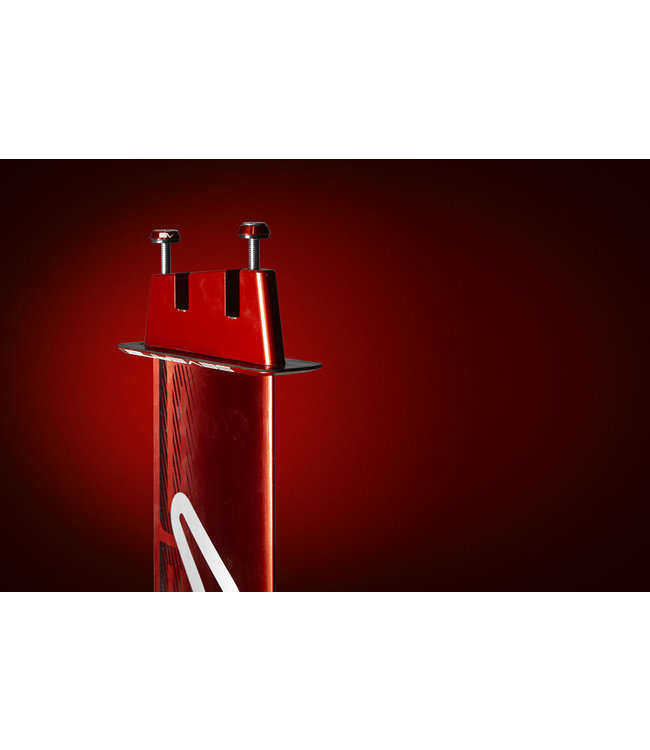 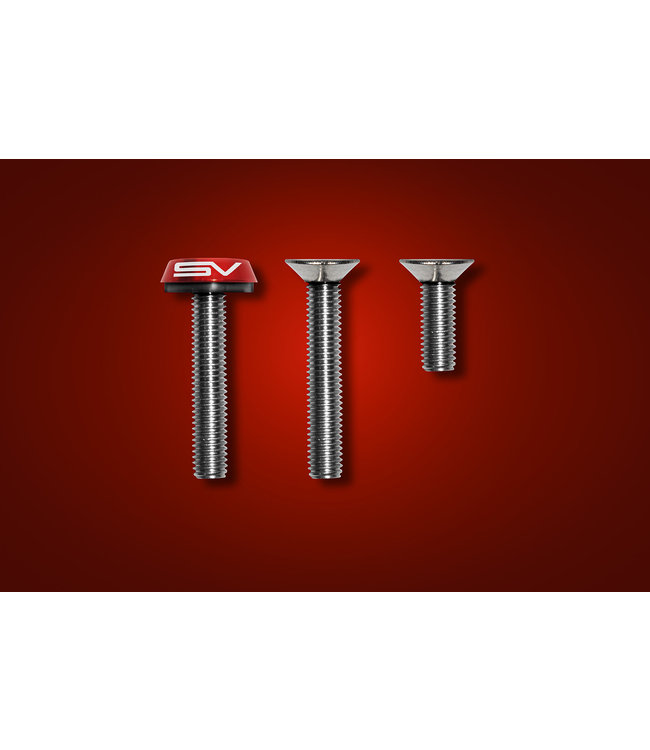 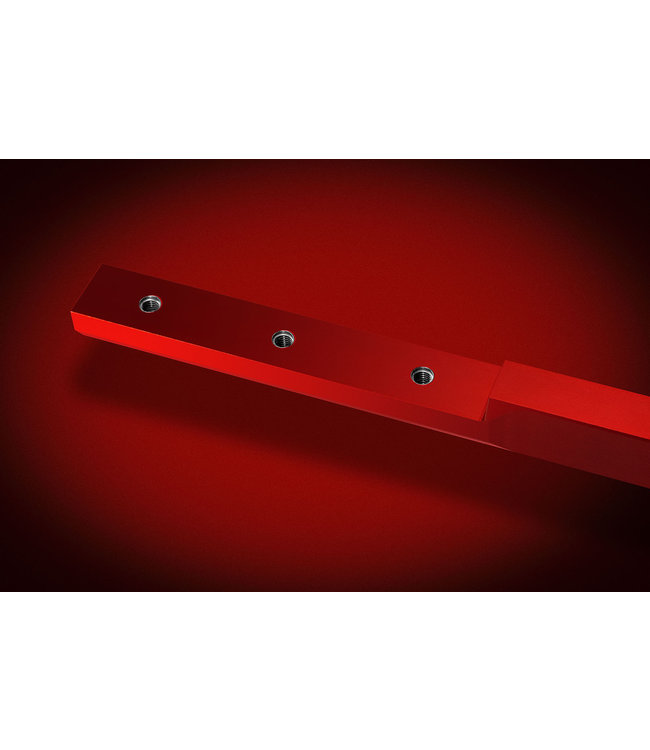 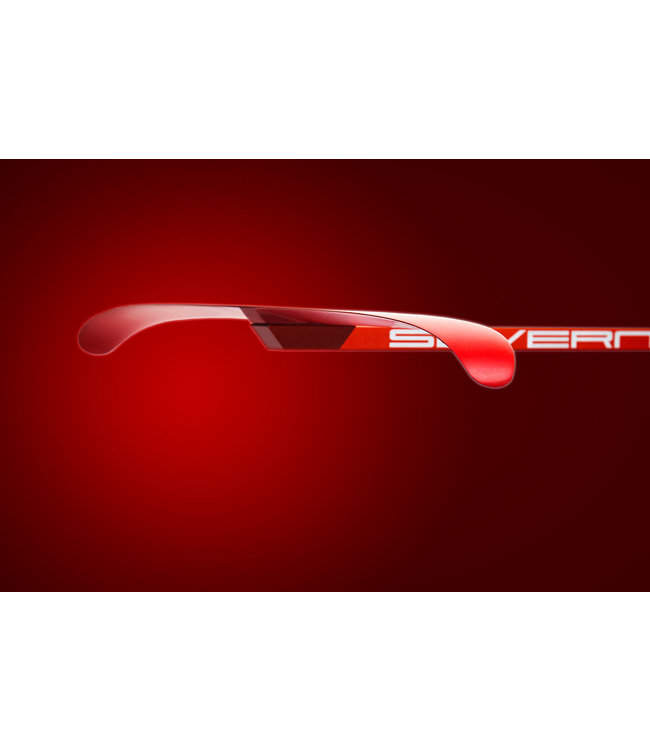 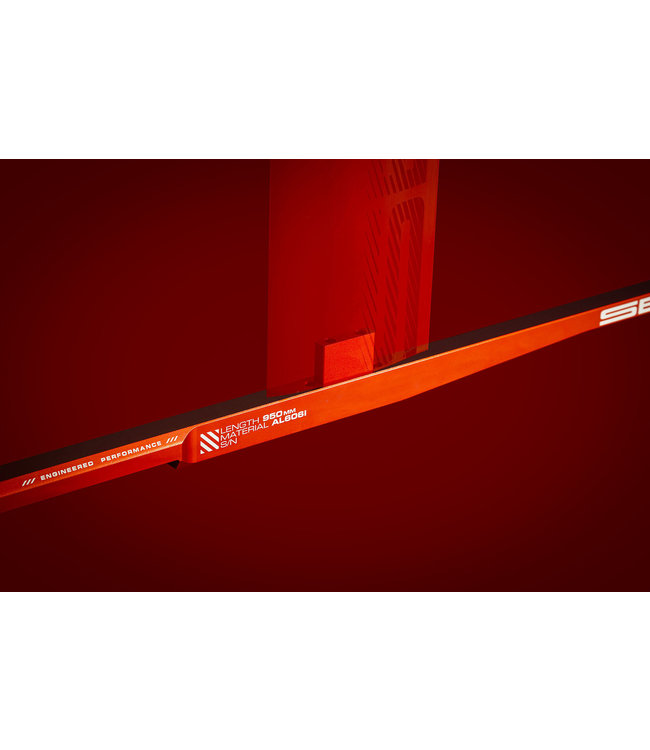 That’s what foiling means to us. For most windsurfers, foiling has the potential to DOUBLE their time on the water. Read more..

That’s what foiling means to us. For most windsurfers, foiling has the potential to DOUBLE their time on the water.

Our foil equipment has been designed to get people up and flying easily, safely and with as much fun as possible. By directly understanding all the variables ourselves, we have made the design choices to deliver a foiling experience that will expand your windsurfing world.

Foiling is more fun when you’re not bleeding. So we considered every component and how it’s user friendliness could be improved.

/ All wingtips have rounded tips and are curved down, away from kicking feet.
/ Wing covers are designed to stay on during setup, minimizing accidents while on land.
/ 90cm mast gives enough height for correct technique, minimizing both touchdowns and breaches. / Rigid aluminium hardware delivers consistent, reliable lift which increases control.

Rigging up has never been the most fun part of windsurfing. Adding a foil can increase the complexity, so we have focused on making it as easy as possible.

/ Minimal bolts mean less to install.
/ Only 2 different bolt types – short bolts for the wings, and long ones for the mast.
/ A single tool required. The 5mm Hex Key was selected for it’s long-term reliability, the abundance of compatible tools (many sails use this size for batten tension), and easy replacement of bolts.
/ Plug in connections between fuselage/mast and fuselage/front wing.

If you’re flying half a metre out of the water, you don’t want that front wing moving around underneath you. Rigidity is the key to holding the wings in a consistent position. Rigidity allows you to lock in and windsurf on the foil, rather than riding a bucking bronco.

Easy enough for your first flights, the RedWing is fun enough to keep you foiling into gybes, 360’s and beyond. Cruise speed is set at 20knots for freeride foil performance.

SPAN
An increased distance between front wing and back wing promotes stability, improves light wind efficiency and smoothes the ride.

HEIGHT
900mm mast reduces both touchdowns and breaches. It allows enough height to clear chop and ride with confidence.

The 1400 wing uses a profile designed to be stable and forgiving without sacrificing speed. A relatively thin 10.8% thickness combined with a refined leading edge reduce drag, whilst the draft forward profile enhances stability over a wide range of speeds.

Wing outlines have been designed with safety in mind.
All wing tips are rounded and curved downwards away from kicking feet. 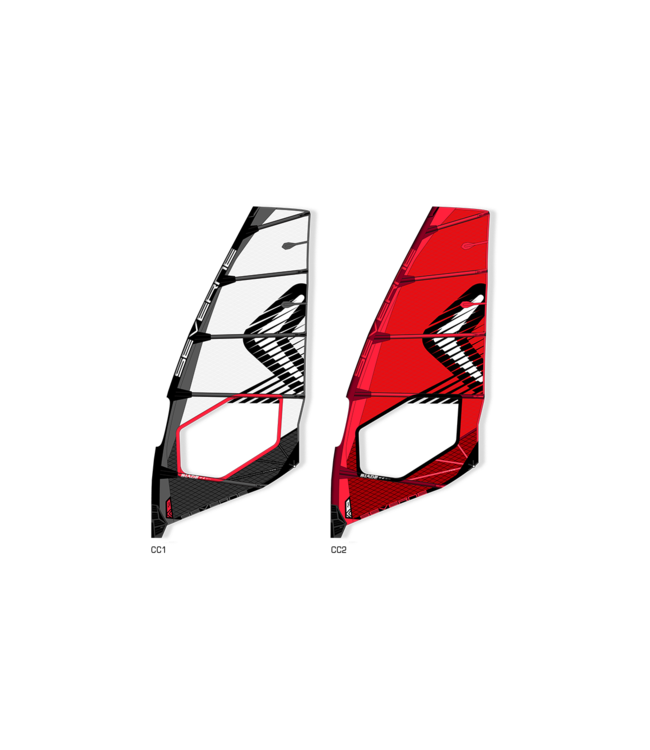 When you need dependable performance across a wide wind rang..
£715.00 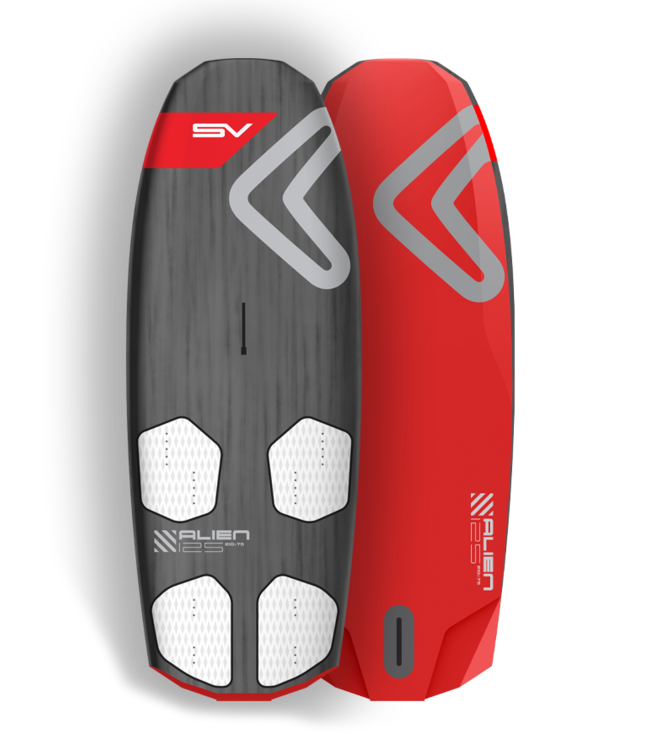 The Alien development program was initiated when the disappo..
£2,029.00 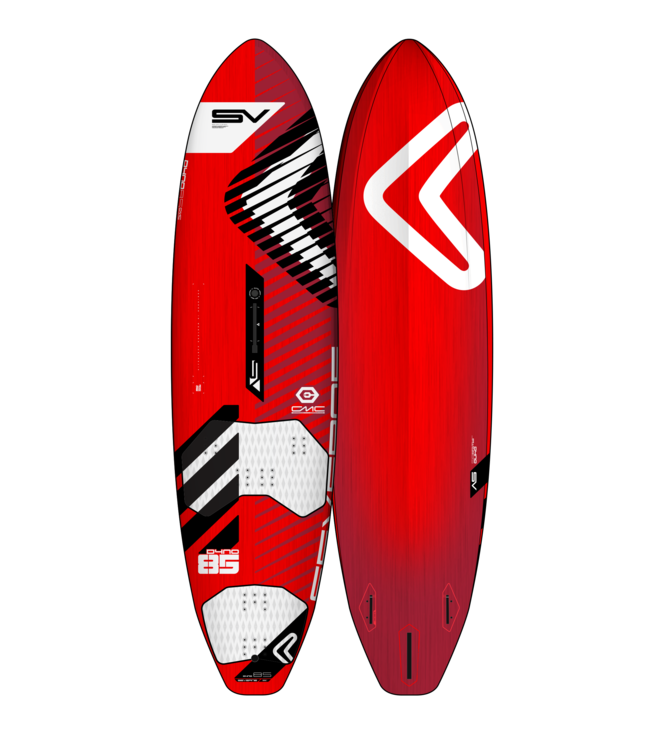 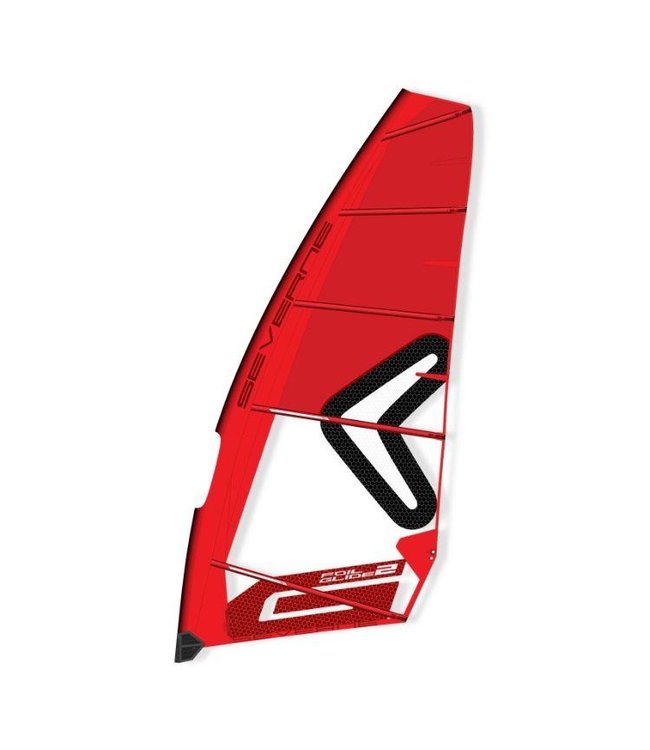 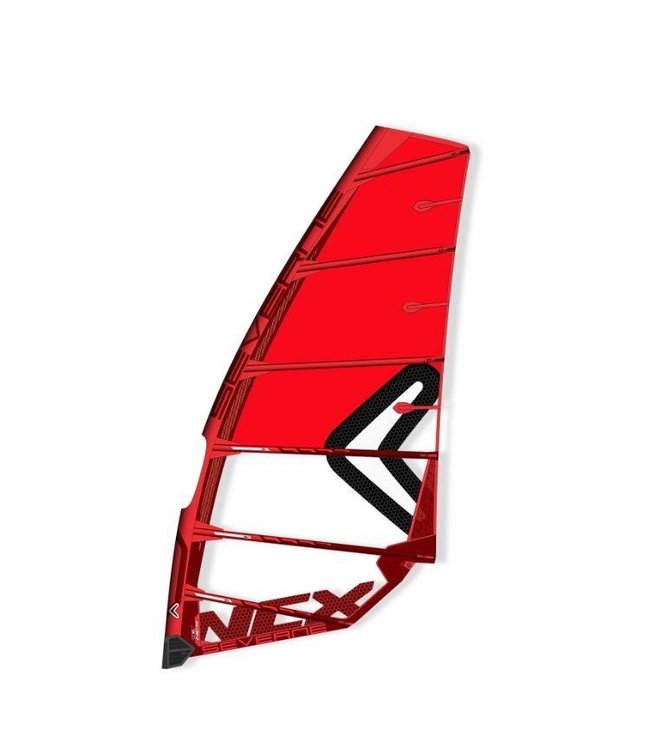 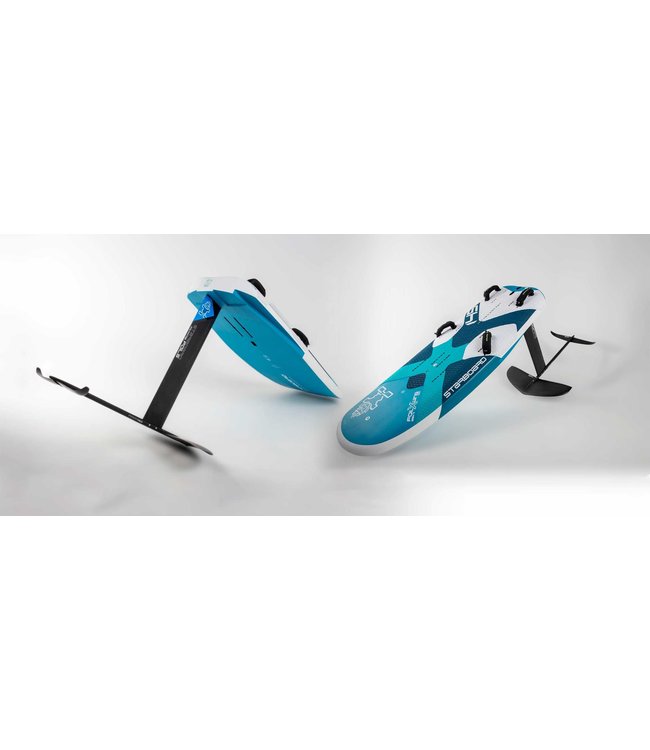