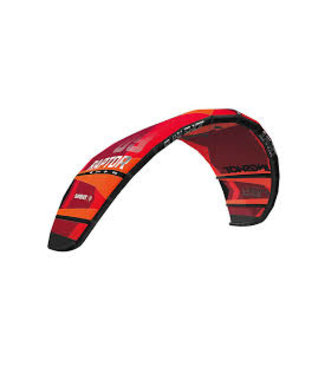 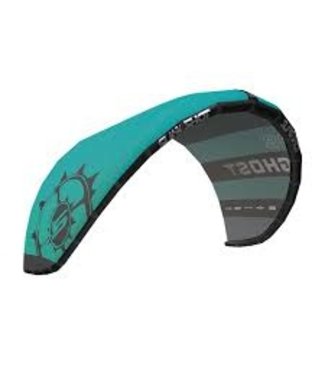 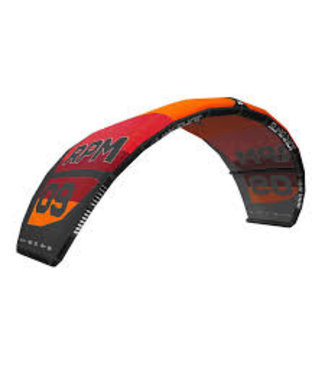 Founded in 1999 by brothers Jeff and Tony Logosz, Slingshot Sports has always been about tinkering, exploring and finding the next great adventure. Growing up around the ski slopes of Utah, Jeff and Tony were on a constant search for their next rush of adrenaline. No matter where you were around their property, there was always some crazy shit going down. “We were mad scientists of weird boards and weird shapes, human CNC machines. Every once in a while we found something that really worked. It has come such a long way, but at the same time... nothing has changed.”- Tony Logosz.

Fast forward to today. Jeff and Tony instill that same spirit in the entire crew at Slingshot. We continue to experiment with new shapes, new toys and new technologies - all in an effort to find the next great adventure.