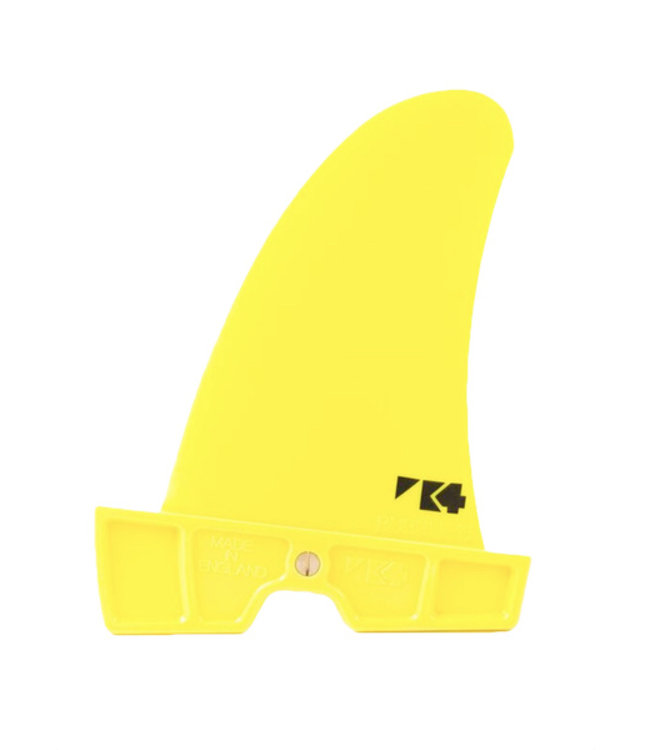 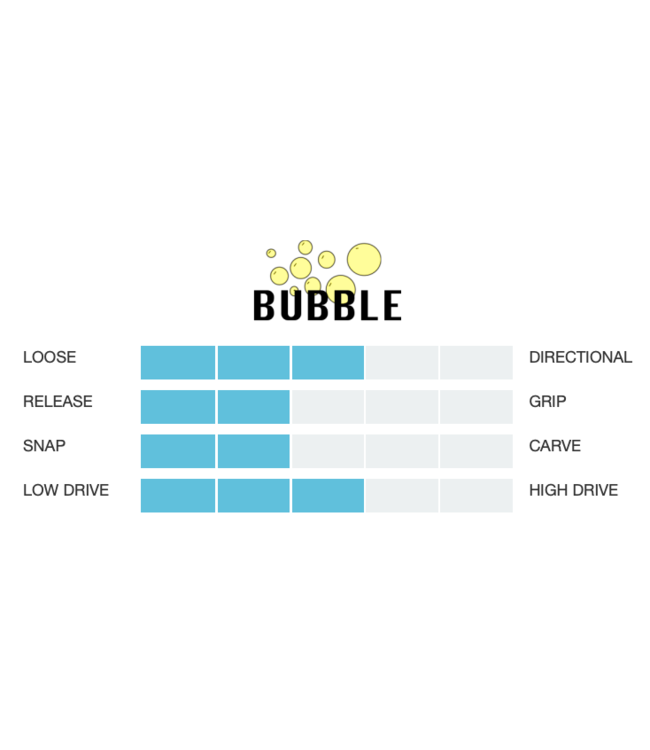 We originally had two different prototypes; one worked great on flat water but would let go in the chop, the other was rock solid in the chop but too grippy on flat-water. The BUBBLE freestyle fin has the perfect blend of grip to be secure in the chop and into carving manoeuvres, whilst still allowing plenty of release for double spins. A fin you can take anywhere which won’t let you down. Grip in the toughest conditions. 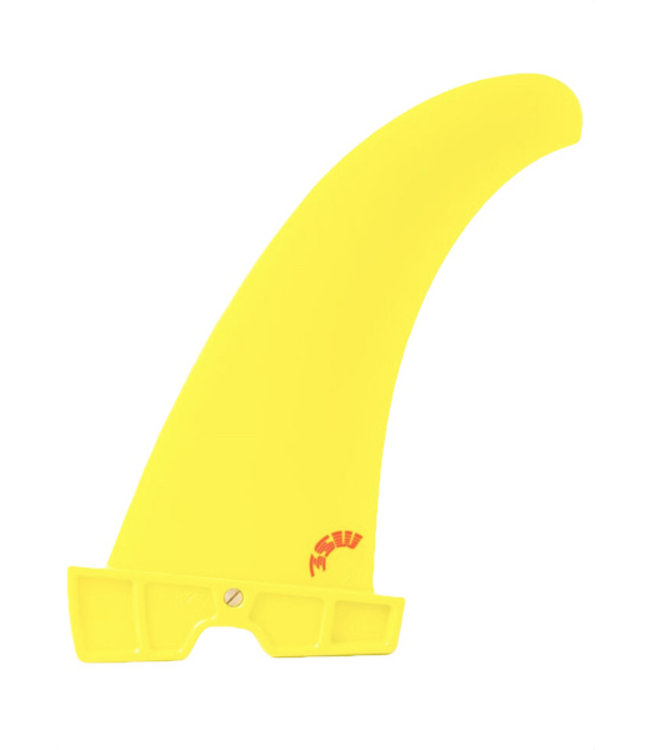 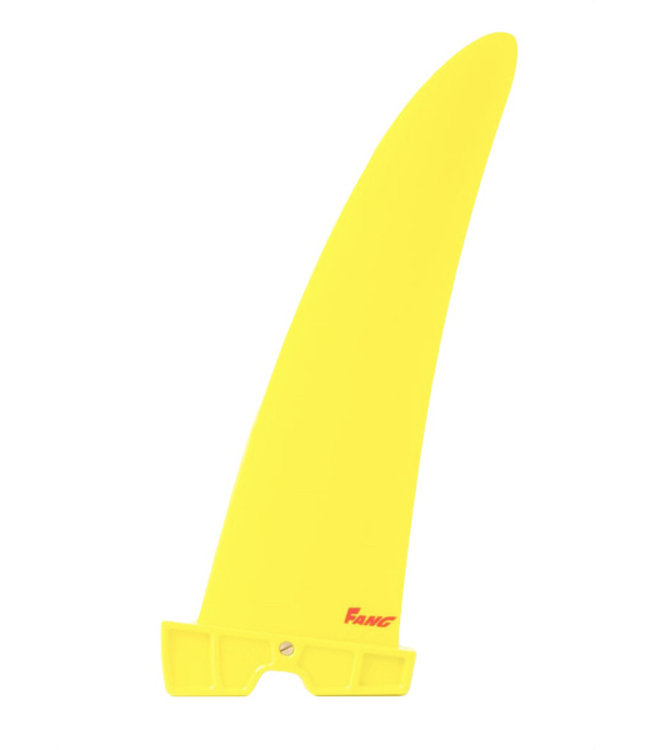 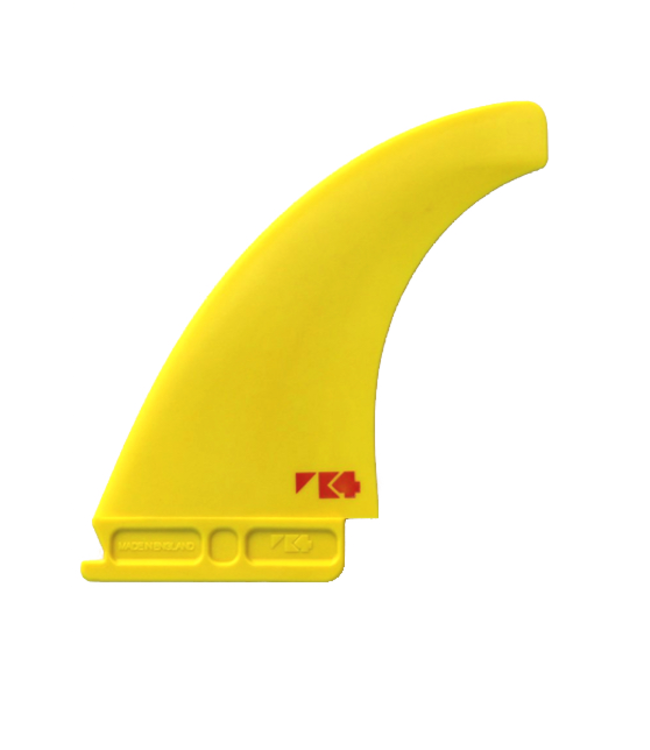 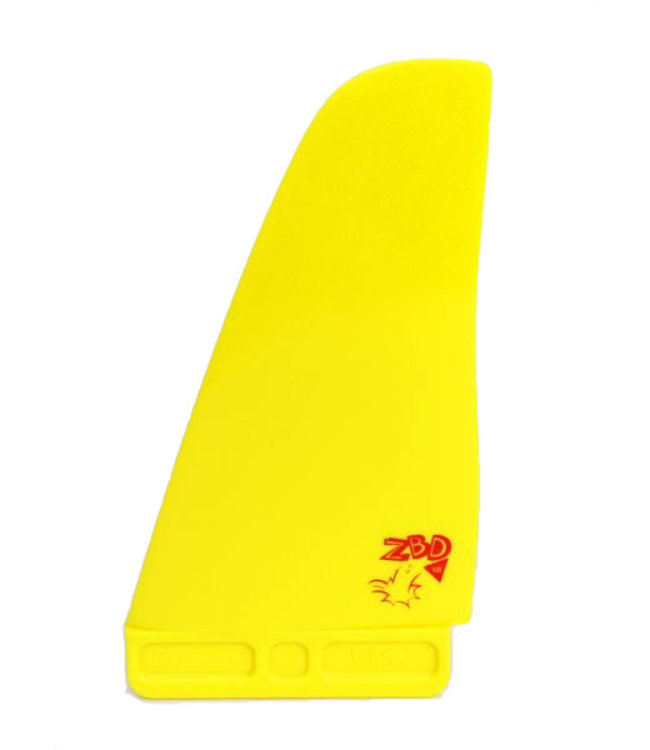