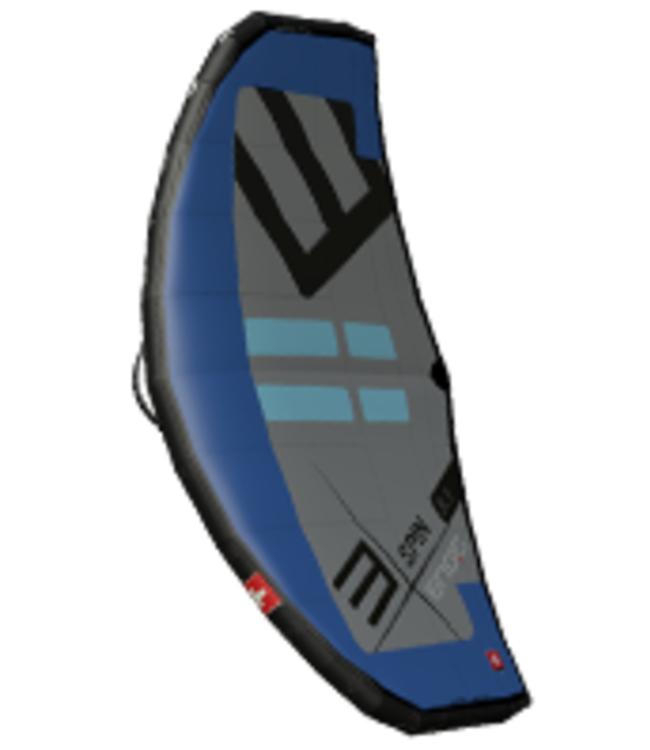 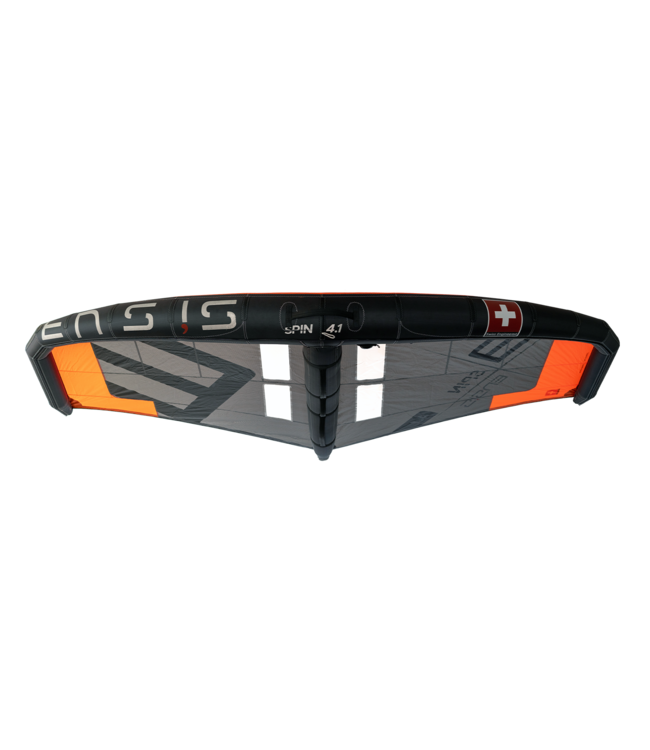 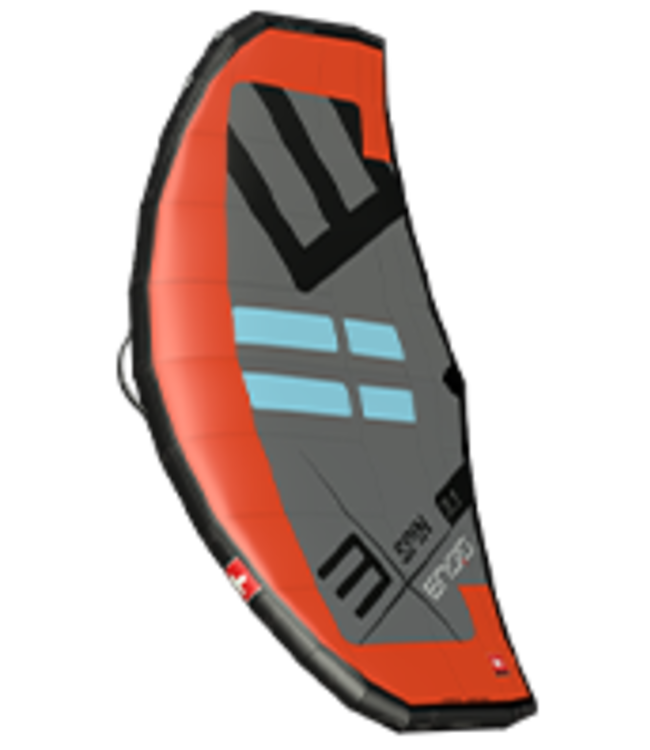 The SPIN is a high performance wing for all present and future wing enthusiasts longing to do unlimited tricks and ride waves. The compact wing concept of the SPIN with the short wing span and the wide wing tips provides easy handling from the flight take Read more..

The SPIN is a high performance wing for all present and future wing enthusiasts longing to do unlimited tricks and ride waves. The compact wing concept of the SPIN with the short wing span and the wide wing tips provides easy handling from the flight take off to the wildest flip rotations. The connected strut design results in an amazingly direct response making your moves more efficient, leaving you with more power for more actions. While starting, the wing feels very light in your hands. Once flying, the SPIN develops an immediate power for any trick you’re learning and any wave you’re riding. Experts love the SPIN, as well as ambitious discoverers learning their first flights and gybes.

«The SPIN feels like a playful butterfly in my hands – light and hovering. At the same time, the wing is full of power, ultra stable and direct. The SPIN with its compact design is perfect for me to do the wildest tricks.»

While waveriding with the wing behind your back, the SPIN impresses with its neutral and light feeling. When flown engaged, the short wing span allows you to really lean forward in the bottom turn while its minimal swing weight lets you quickly move the wing through your top turn. The direct response of the wing lets you react to the wave shapes instantly. The SPIN has a rather flat profile for more speed and easier upwind, all this combines to ensure you catch the next wave effortlessly and quickly.

For ambitious discoverers to experts

This high performance, ultimate responsive, compact wing is for all ambititous wing surfers aiming to spend their water time freestyling and wave riding.

Smaller riders greatly appreciate the compact shape of the SPIN. The relatively short wingspan helps to avoid touching the water with the wing tips.

The compact wing concept in combination with ultimate responsiveness and high stability is the perfect base for any rotation, for tricks without limits.

The short wing span will allow you to really lean forward in your bottom turn while its minimal swing weight lets you quickly move the wing during your top turn. The direct response lets you adapt to the wave instantly.

Neutral and light in waves

When having the wing behind your back the SPIN is amazing with its neutral and light feeling, allowing you to have all your focus on waveriding.

With your active pumping technique you will enjoy the SPIN in low winds. While starting, the wing feels very light in your hands. Once flying, the SPIN develops an immediate power. The high stability gives you all the control you need in strong winds.

The strut is directly connected to the canopy, resulting in an incredibly direct response. Combined with the known high rigidity of all ENSIS wing this means less wasted energy and more power for your moves.

When you need it most, you have it: while going fast forward the optimum placed windows give you a clear view.

The wide handles are exactly where they need to be. You intuitively hold the ENSIS wing correctly.

The revolutionary ENSIS windows are made of an exclusive tempered film, tested and approved as highly durable in the cold Swiss winter and in the tropics.

The ENSIS window material can be packed into a small bag without compromising its performance, integrity or durability.

ENSIS wings are made using the highest quality fabric available on the market—Tejin 3×3 canopy material. The canopy is a triple ripstop made in Japan proven to have the best stiffness to weight ratio and

Made of a plastic stiffener covered with EVA inside a soft yet heavy duty external tubular webbing. The handles are reinforced with triple stitches at each connection with the strut providing a very direct control.

The leading edge is reinforced against abrasion at every segment’s connection, specifically in the wing tip area where heavy duty material is used.

The strut bladder is locked in front preventing any unwanted movement of the bladder inside the strut when the wing is deflated.

The leading edge and strut closing seam are built with an added reinforcement layer of insignia, using the highest resistance thread made in the UK. This enables the ENSIS wings to have the most rigid frame possible. 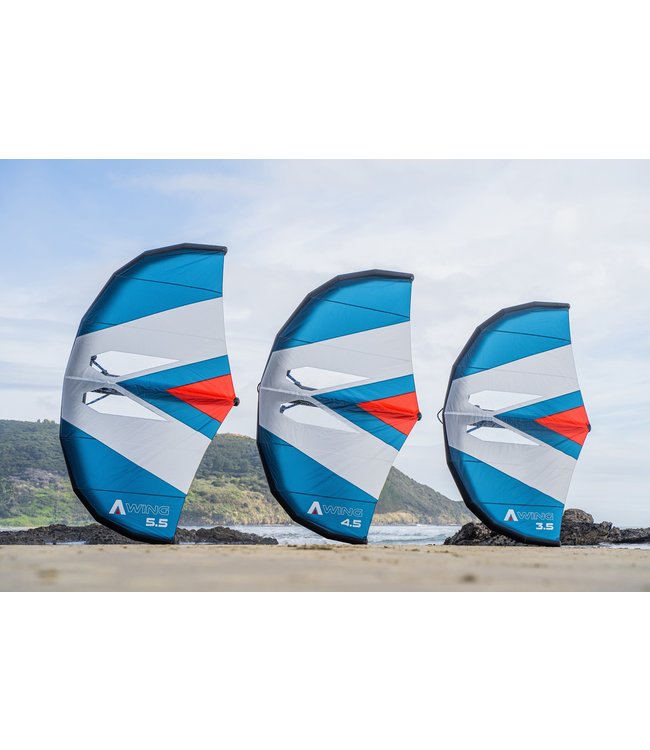 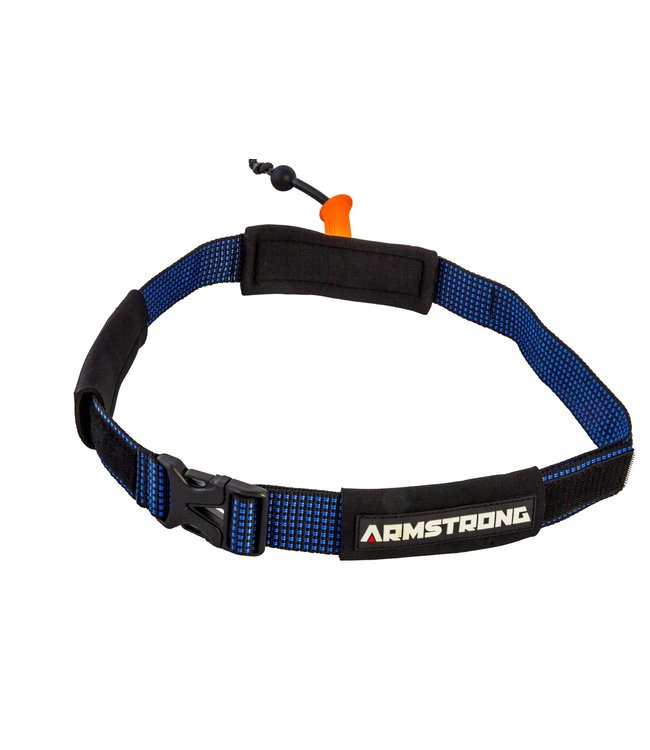 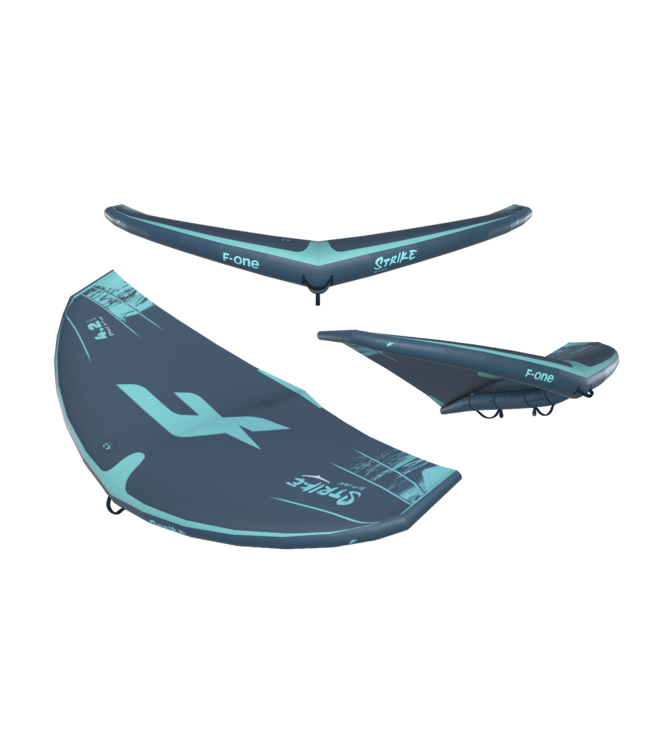 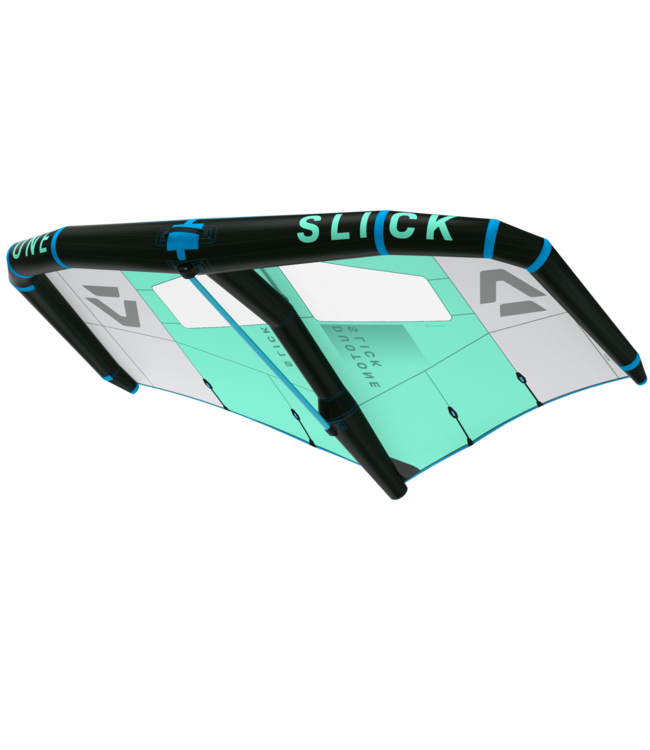 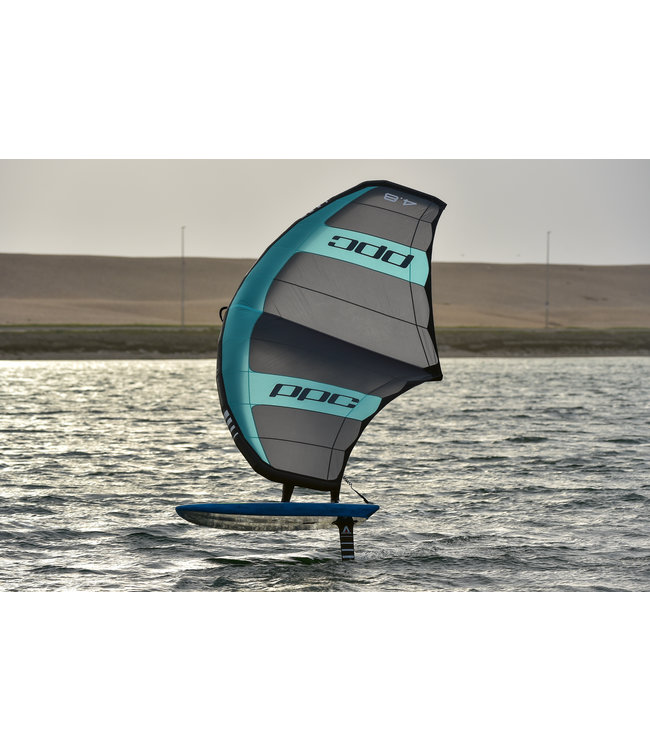 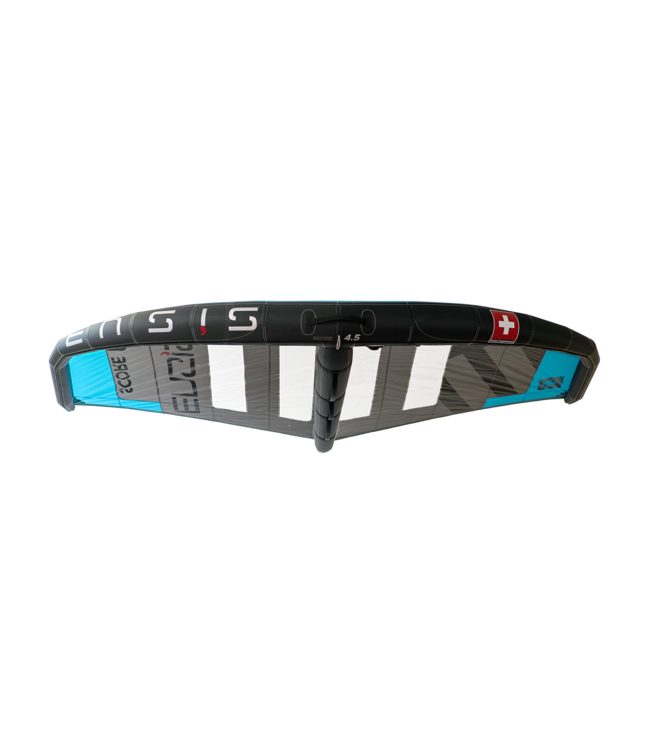 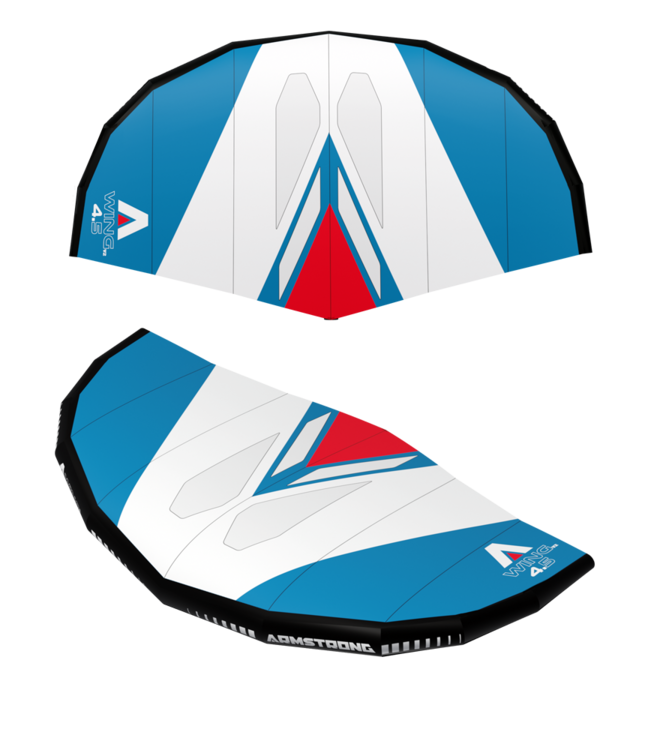 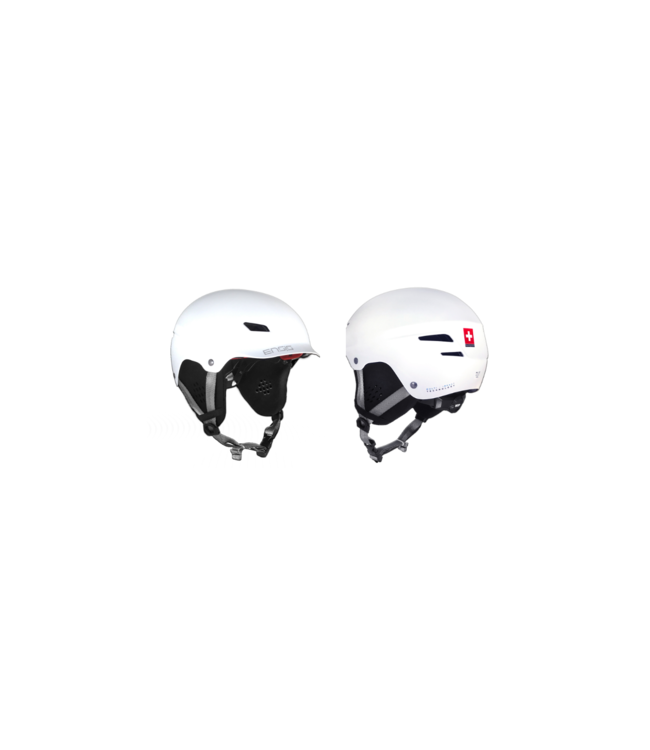